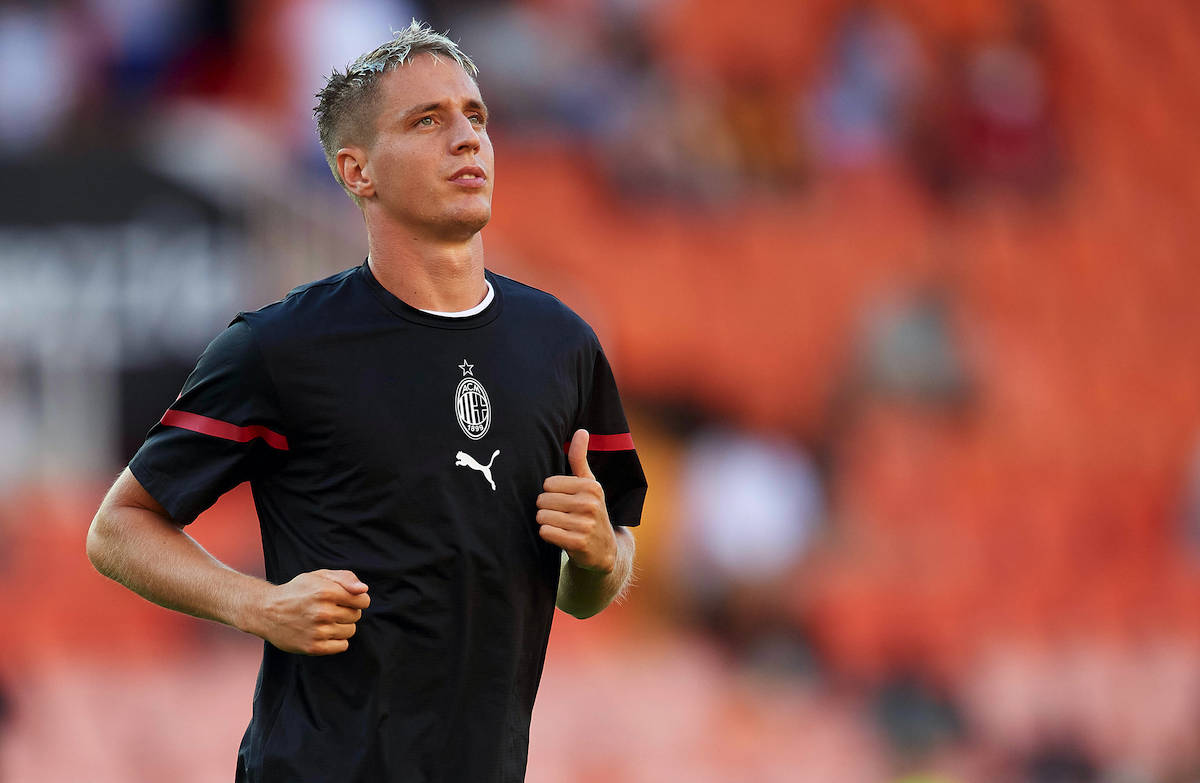 Andrea Conti did not manage to complete a move away from AC Milan on deadline day and now the club’s strategy is clear, a report claims.

There were a number of teams linked with Conti throughout the summer, and on deadline day yesterday Calciomercato.com reported that Genoa were very keen on signing him. They also stated that Milan and Conti are actually in talks to define the termination of his contract expiring on June 30 of next year so the full-back would be able to join on a free transfer.

However no move ended up materialising, or hasn’t yet at least. As reported by Tuttosport (via PianetaMilan), the former Atalanta man will continue to train at Milanello but he is no longer part of Stefano Pioli’s plans. His deal will expire in June 2022 and this prevented Conti from leaving on loan with option to buy. The Rossoneri club could therefore only sell him for €5m, so as not to create problems for the budget.

In short, Conti is blocked and waiting for the January window or alternatively the expiry or termination of his contract.

READ MORE: Milan have ‘certainly not’ signed 21-year-old as a replacement for Kessie