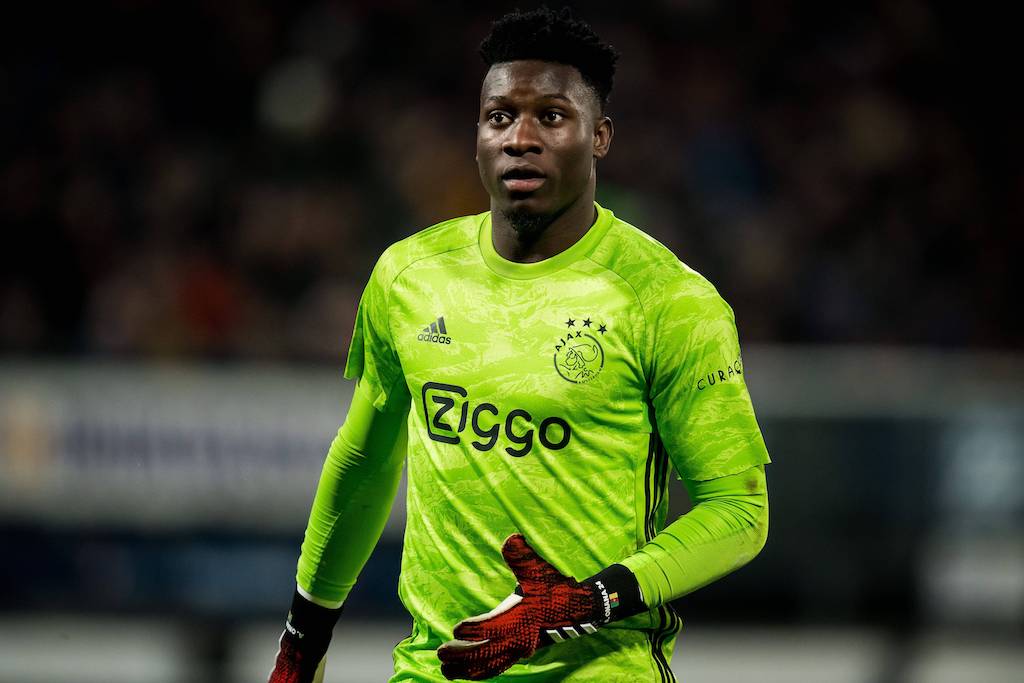 AC Milan have identified a potential replacement for goalkeeper Gianluigi Donnarumma should he fail to agree a new deal, a report claims.

According to Wednesday’s edition of Tuttosport (via MilanNews), Donnarumma has actually communicated to Milan his desire to stay at the club through his entourage, but the issues regarding his contract remain.

The same outlet explains how Milan do not want to be found unprepared in the event of Donnarumma’s farewell and therefore to protect themselves they have set their sights on Ajax keeper Andrè Onana.

The club ‘have already expressed an interest’ and would now be waiting to hear about the economic demand of the Eredivisie club.

However, there is serious competition in the Onana pursuit as Barcelona and Chelsea are also keen, and therefore it is not excluded that in the coming weeks an auction will be unleashed to sign the Cameroonian goalkeeper.

Milan for their part do not intend to participate in auctions and for this reason they are also taking a look at Sporting CP’s 21-year-old goalkeeper Luis Maximiano.