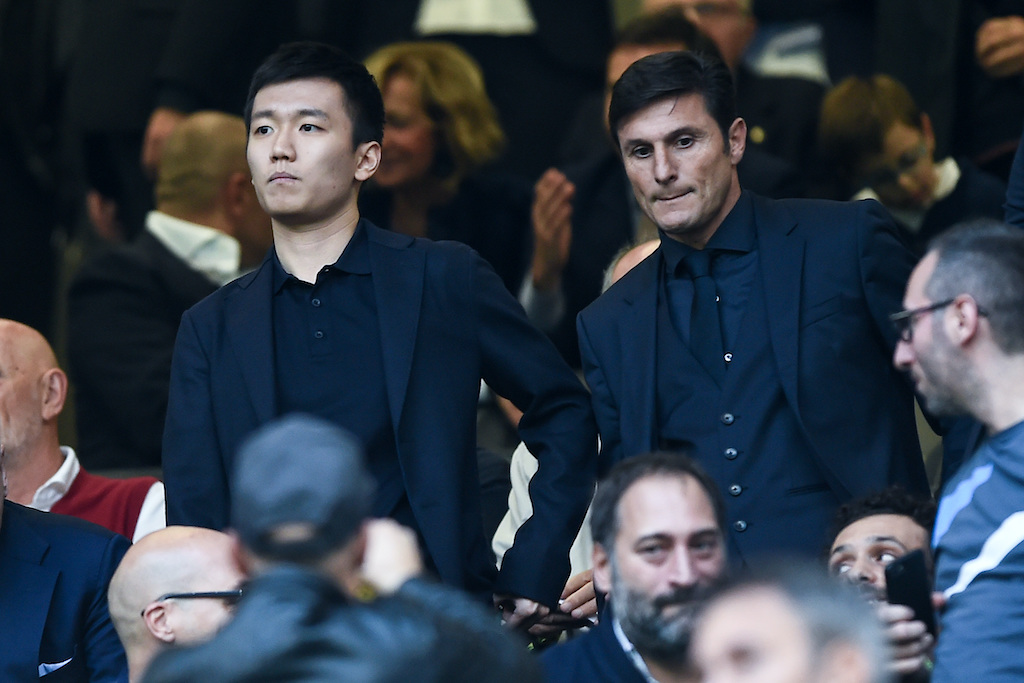 Tuttosport: Council ask for clarification on Inter’s ownership as well as Milan’s – the reason

The Milan City Council are seeking clarification on the ownership of both clubs in the city, according to a report, and not just the Rossoneri.

The Council continues to ask for explanations and clarifications on the real ownership situation behind the two clubs.

They have in fact sent a letter to the representatives of the two clubs to understand who their real owners are, and while the Rai Report in the last few weeks had made us lean towards a necessary clarification by mainly the Elliott fund, clarifications have arrived in the media which suggests Milan might not be the problem.

According to what is being reported by Tuttosport (via Calciomercato.com), the letter from the Council was also addressed to the Nerazzurri, as who owns their entire share package is not clear. The Municipality would like clarification on who is behind the fund Lion Rock Capital, who bought 31.05% of Inter from Thohir in January 2019.

The vehicle used to purchase this stake is based from a Cayman Islands holding company.