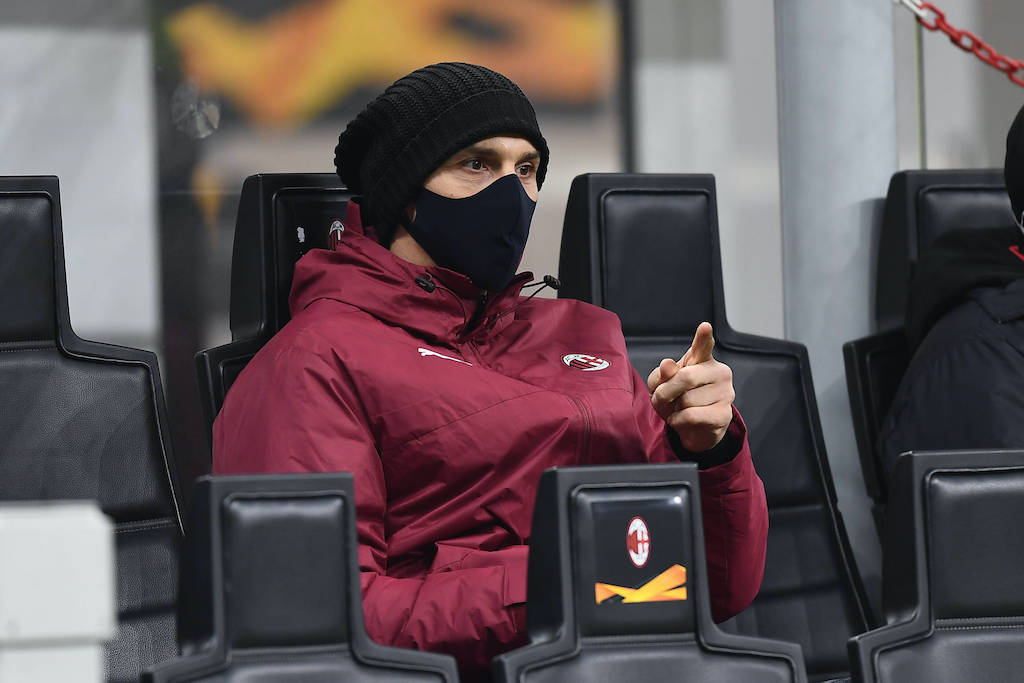 Tuttosport: Decision made regarding talks over Ibrahimovic’s renewal – when they will begin

While attention is currently on his recovery and subsequent return, some have already begun to wonder what future lies ahead for Zlatan Ibrahimovic.

According to Tuttosport this morning (via PianetaMilan), Ibrahimovic is almost ready to return after a double muscle problem that has kept him out since November.

In the meantime, the paper discusses the potential renewal of Ibrahimovic’s contract, with his current agreement set to expire on June 30 and nothing to suggest his future is being discussed as urgently as that of Gianluigi Donnarumma or Hakan Calhanoglu.

The reason for that is because talks regarding a possible extension of his contract between Milan and Ibrahimovic have apparently been postponed until the end of the season.

By then, however, it is likely that we will already understand what the Swede will do. Ibrahimovic does not want to be a burden to anyone and has hesitations related to the distance of his family, as he admitted in some recent interviews, while his physical condition will also be taken into account.