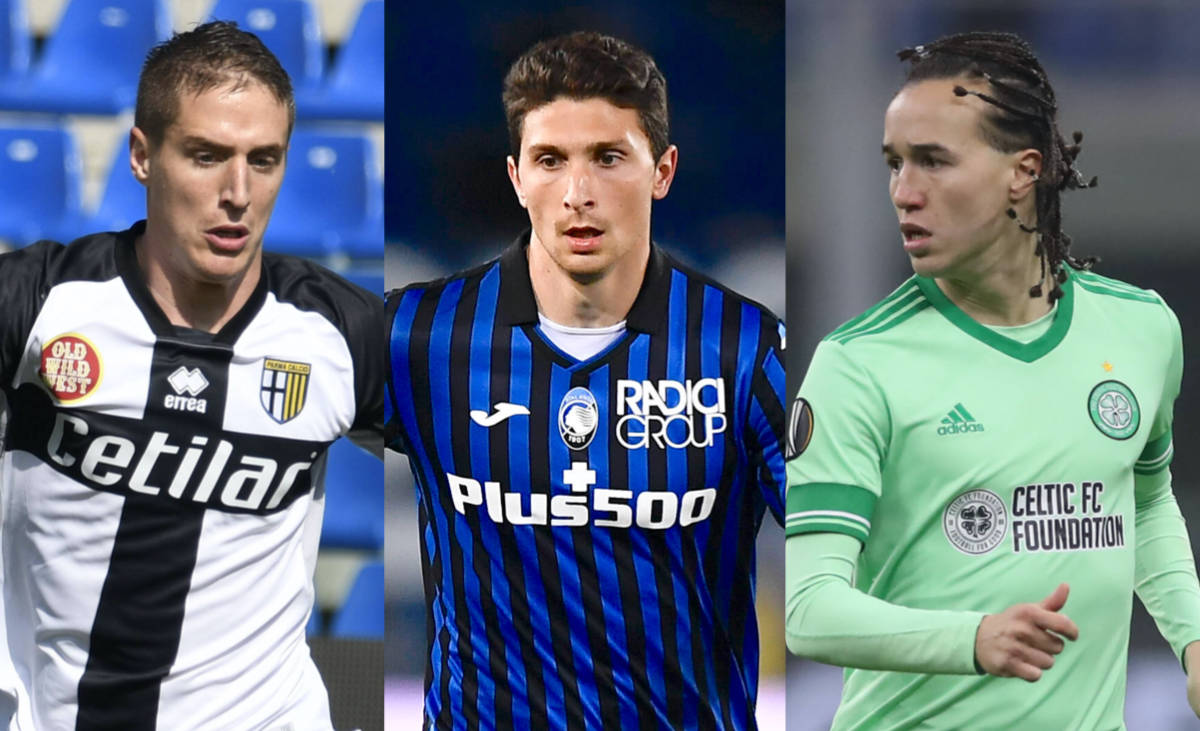 Tuttosport: Defensive trio to return with Milan to miss out on €31m – only one has a chance of staying

AC Milan are set to welcome back three players who are currently out on loan but only one has a chance of remaining, a report claims.

According to this morning’s edition of Tuttosport (via MilanNews), at the end of the season the defensive trio of Mattia Caldara, Andrea Conti and Diego Laxalt will return to the club, albeit in passing. The three could have brought a good amount of revenue to the club’s coffers, but they will not be redeemed by Atalanta, Parma and Celtic respectively.

The feeling is that their agents will have to work in the summer to find new solutions for their clients, while Caldara could be the only one who has a real chance to play and show his ability during the preseason retreat.

Calciomercato.com recently reported that Laxalt has a current valuation of around €9m, Conti’s sale would generate €7m if Parma would have stayed up and Caldara’s deal includes a €15m option to buy, therefore a total of €31m is at stake.

READ MORE: Ibrahimovic’s Milan season is over – specialist called in with Euros at risk too