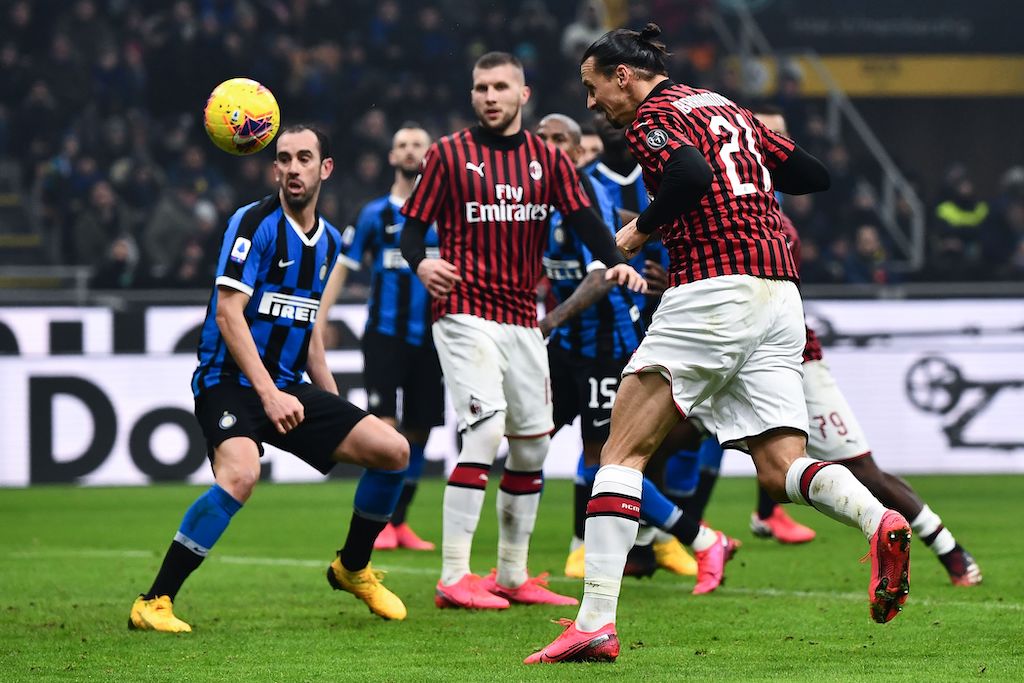 After the international break is completed, it will be time for AC Milan to find out what they are truly made of when they face Inter.

As Tuttosport notes (via MilanNews), Inter are not – with all due respect – Spezia or Crotone. Milan will approach the derby in excellent form having won all six of their competitive games to begin the season including three in Serie A and three clean sheets, but this will undoubtedly be a much bigger test than anything so far.

After 19 consecutive games without defeat in all competitions, Milan have turned into a machine that is moving at a very high pace. The paper notes how it has been a long path which has its roots on 9 October last year, when Maldini and Boban decided to sack Giampaolo and entrust Stefano Pioli, who has brought a renewed confidence to a young group.

Milan are progressing a lot in terms of growth and with Zlatan Ibrahimovic – who should be back for the game – they have a new mentality, but the derby in that sense will be the perfect examination.