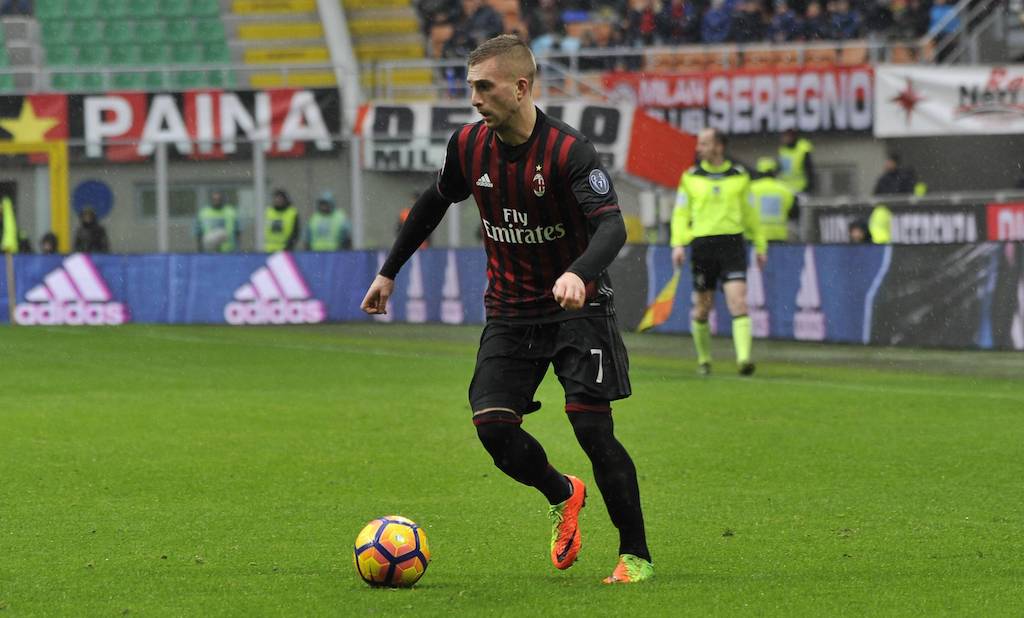 Tuttosport: Deulofeu wants Milan return but Rossoneri have said no – the three reasons

Watford winger Gerard Deulofeu is desperate to try and secure a return to AC Milan this summer, a report claims, but the club are not keen.

He seems to have been linked with a return to Milan every window since, and according to Tuttosport (via MilanLive) the agents of the 26-year-old Spaniard offered their client to Milan.

However, Deulofeu does not warm the interest of the Milan management. Paolo Maldini and his colleagues are not at all considering the idea of ​​signing the former Barcelona man to reinforce the attack, and there are three key reasons why.

At Watford, Deulofeu receives about €5.5m net per season. Moreover, the physical and muscular problems that he has suffered have often left him out of action. Therefore, Milan do not feel the need to invest in players that are not very reassuring in this sense.

Finally, it is unlikely that a winger is a priority. Milan first of all must solve sales first before looking for a right-back, a central defender and a midfielder. Only at the end of September could an attack be considered, but without haste or desire to spend.