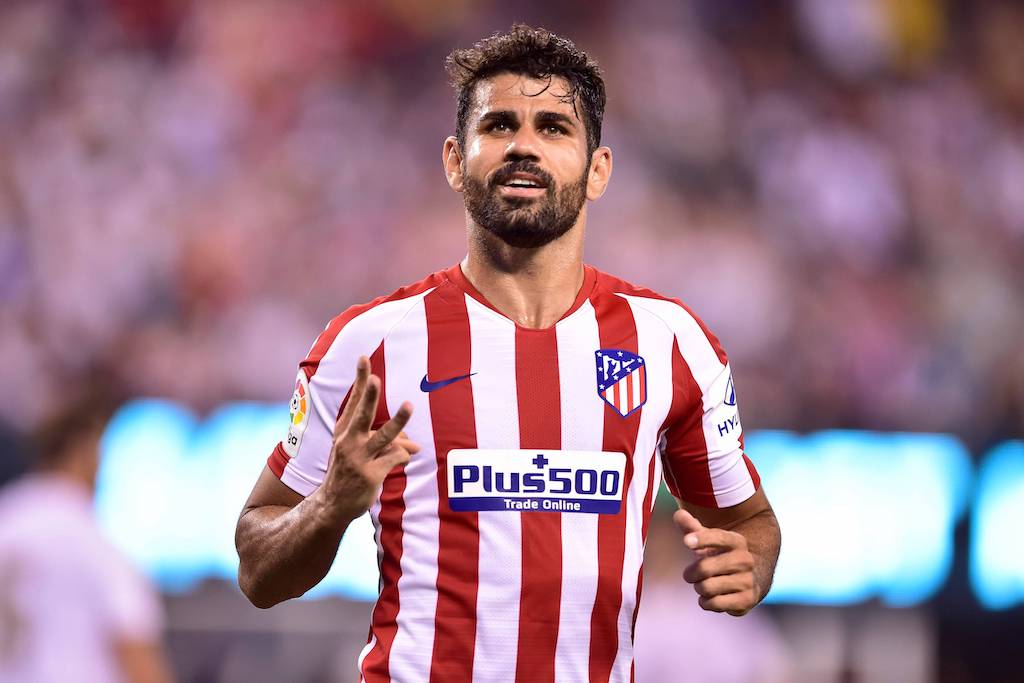 There is still an element of mystery surrounding the claims from Spain that Diego Costa could be set to join AC Milan or Inter imminently.

Juan Gato of Cadena COPE claimed on Twitter earlier in the week that Costa has confessed to his closest friends – after being eliminated in the Champions League against RB Leipzig – that his next destination will be Milano.

Calciomercato.com then reported that agent Jorge Mendes has offered his client to Milan, but for the moment the club have other priorities for the attacking department, namely the renewal of Zlatan Ibrahimovic.

According to what is reported in Wednesday’s edition of Tuttosport (via MilanNews), the 31-year-old striker will be leaving Atletico Madrid and his name has been linked to Milan by the Spanish press.

This indiscretion, however, is not confirmed by sources close to the club, the paper claims. Whether this can be construed as a denial or a simple ‘no comment’ remains a mystery. 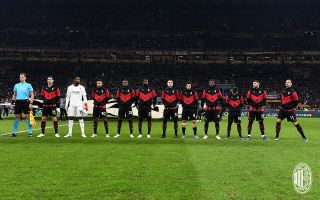 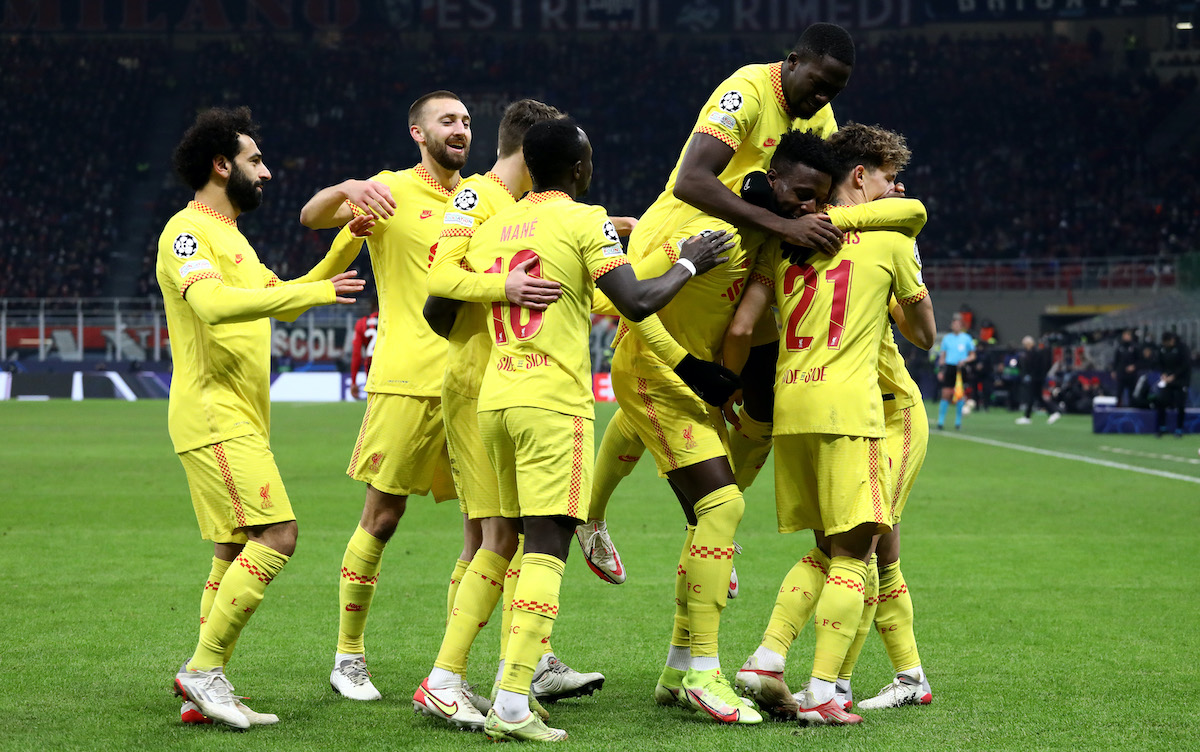