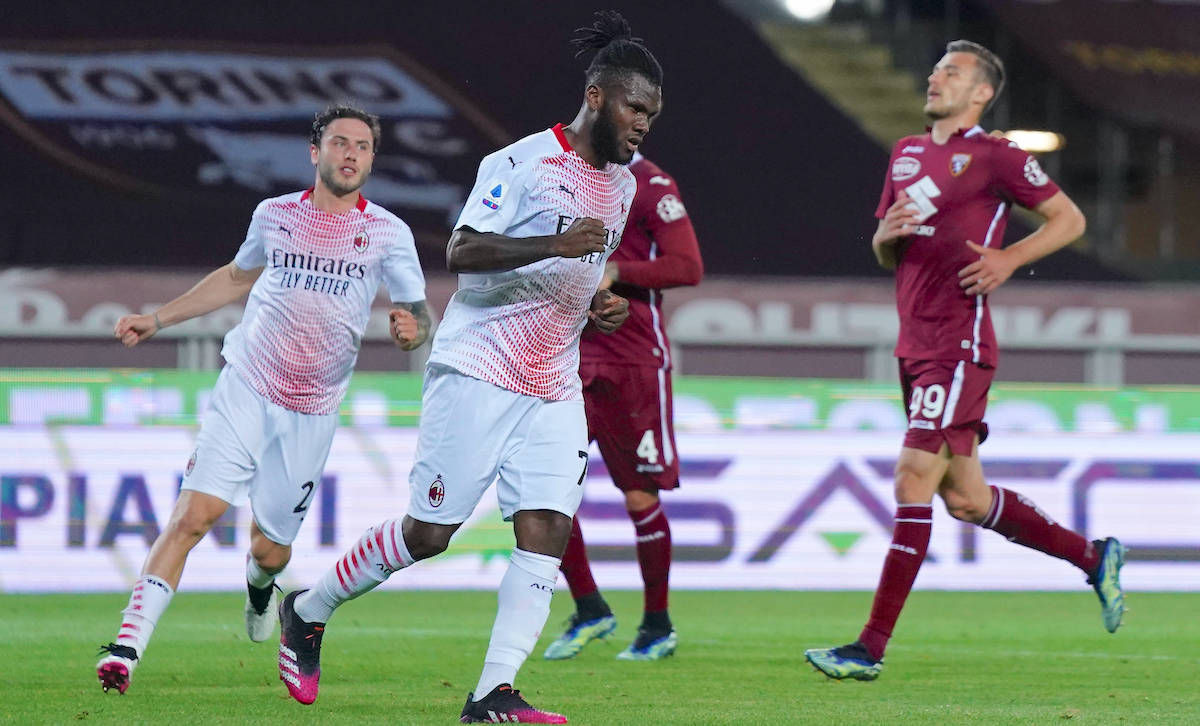 The AC Milan management must now begin to think about other renewal situations with the Gianluigi Donnarumma issue now resolved.

According to what is being reported by Tuttosport (via MilanNews), Donnarumma’s farewell could also change some economic parameters relating to the salaries that the team pay out. Having lost a player that would have earned double the internal salary ceiling (Gigio would have earned €8m net per season), the management will be able to negotiation new agreements with greater flexibility.

For example, the last time that talks were held with Franck Kessie there was a sizeable distance, but not unbridgeable (the midfielder’s request was €5m). Now, there may be more room for negotiation, with Milan being able to afford some slight exceptions to the cap.

Meanwhile, the same paper also talks about the renewal of Davide Calabria, whose contract with Milan will expire on 30 June 2022. The young full-back is waiting for Milan to meet his demands of around €2m net per season, which would be a raise from the current €1.1m salary he receives.