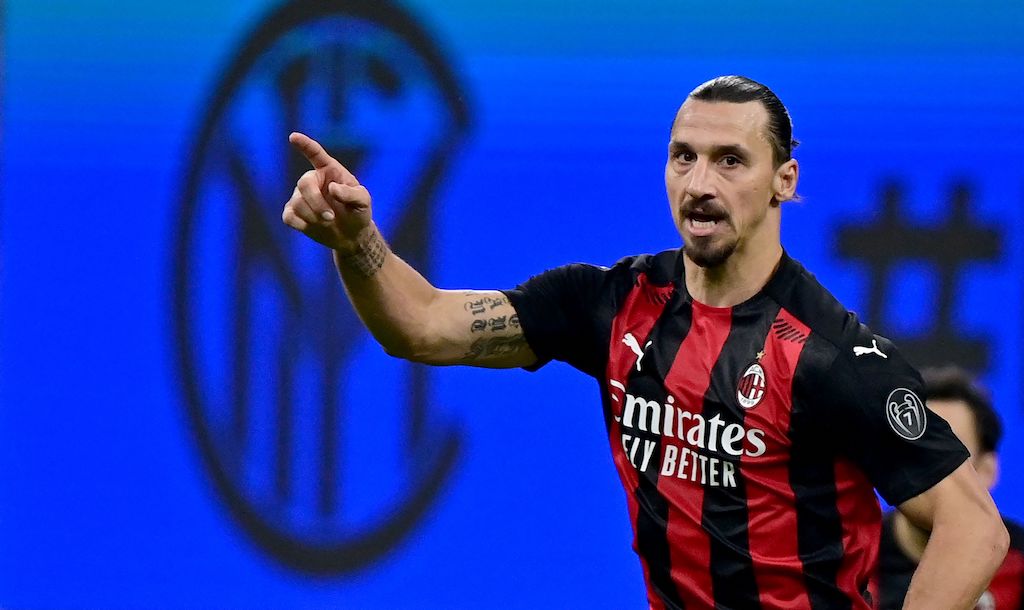 Tuttosport: Donnarumma the priority but Milan will discuss Ibrahimovic renewal with Raiola

AC Milan and Mino Raiola could discuss yet another renewal for Zlatan Ibrahimovic which would see him play into his 40s, a report claims.

Ibrahimovic showed his decisiveness once again as Milan continued their perfect start to the Serie A season with a 2-1 win over Inter at San Siro on Saturday.

According to a report from Monday’s edition of Tuttosport (via MilanLive), Ibrahimovic is 39 years of age but does not feel it at all, and in fact still feels that he can contribute a lot to this team.

Therefore, there is already talk of a possible renewal for the Swede, whose current deal runs until 2021. The paper adds how the priority of Maldini and the club remains the extension of the agreements with Donnarumma and Calhanoglu, but Ibra will also be the subject of discussion.

The striker will go to his 40s next year, but he has absolutely no desire to hang up his boots as things stand. Milan will look for an agreement that works for everyone.