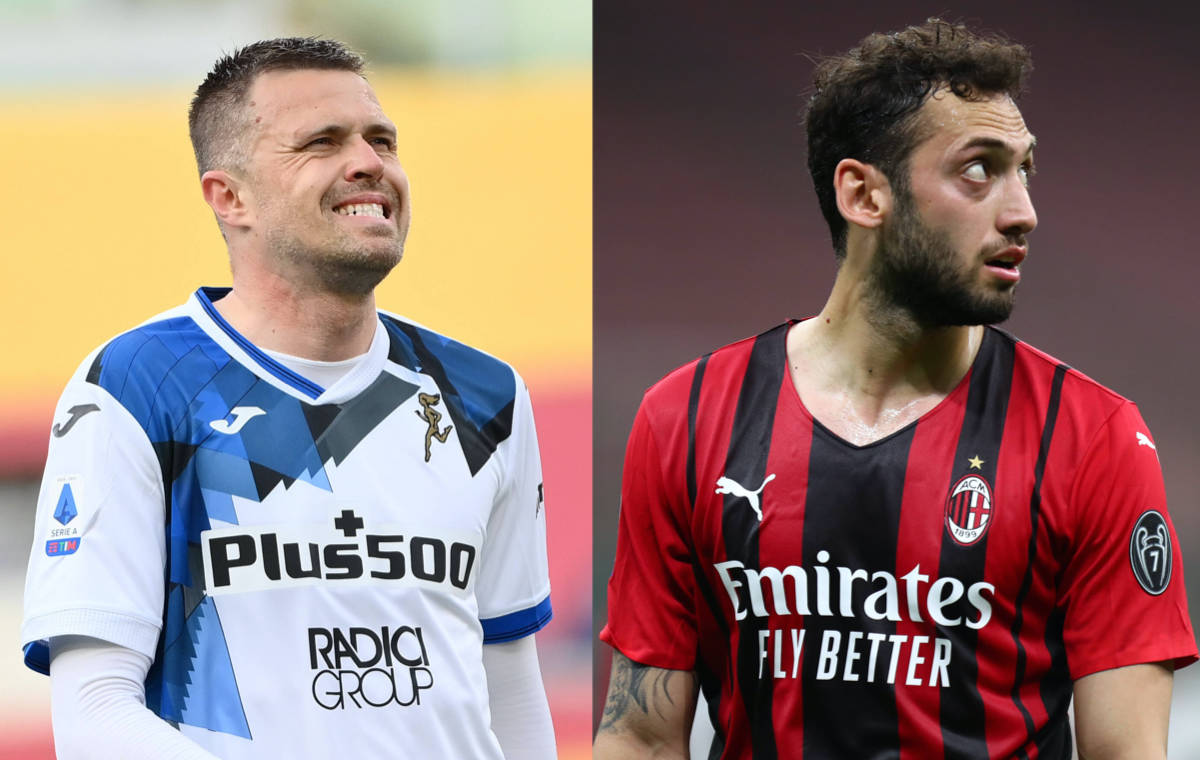 Tuttosport: Doubts in the No.10 position for Milan – two potential exits and a target named

One of the areas that could undergo change for AC Milan this summer is the attacking midfield department, according to a report.

As per this morning’s edition of Tuttosport (via MilanNews), the future of Hakan Calhanoglu and Brahim Diaz is still to be decided as things stand, with the former on a contract which expires at the end of June and the latter only on a dry loan from Real Madrid.

If the Turkey international decides to leave Milan and an agreement is reached with Real Madrid to keep Brahim, the Rossoneri management will look for only one attacking midfielder on the market. Josip Ilicic – who should say farewell to Atalanta in the coming months – remains among the main candidates.

If Real Madrid decided to keep Brahim Diaz and to not loan the Spaniard out for another season the it is possible that the situation could change for the Rossoneri.