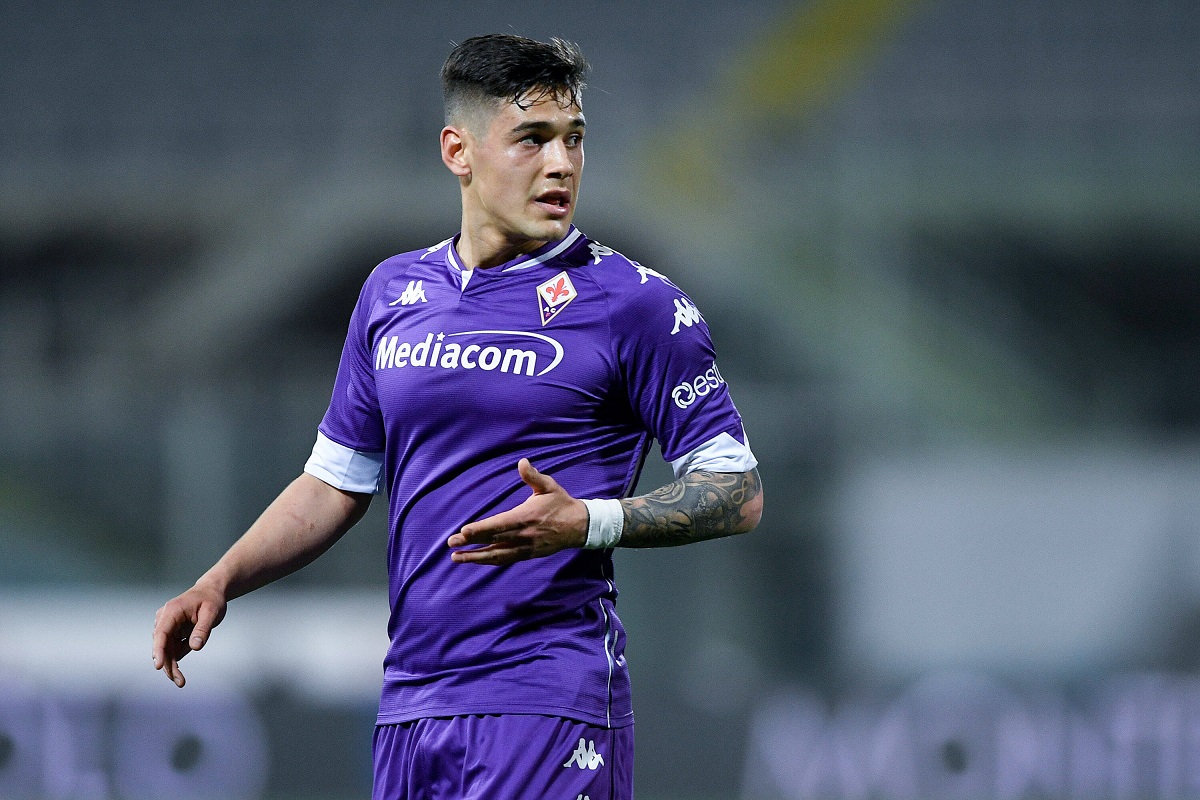 Tuttosport: €12m Fiorentina defender could have ended up at Milan – the background

Milan will take on Fiorentina tomorrow and they desperately need three points to break the negative trend. It won’t be easy against a good squad, which includes a player that could have joined the Rossoneri.

As reported by Tuttosport this morning (via MilanLive), Lucas Martinez Quarta could have ended up at Milan, but instead joined Fiorentina for €12m. The Rossoneri tried to sign him already in 2019 but eventually opted for Leo Duarte.

Of course, Duarte wasn’t exactly a success as he’s already left the club, but the decision to go with him was also price-related. Then last summer, Milan tried once again to sign Quarta, who had already decided to join Fiorentina by then.

It will be interesting to see the youngster tomorrow as he’s expected to start in Fiorentina’s three-man backline. Hopefully, he won’t be too much of a problem for Milan as they probably would regret not signing him if so.

READ MORE: Pioli says Man Utd loanee ‘will become complete’ and explains why managers like him