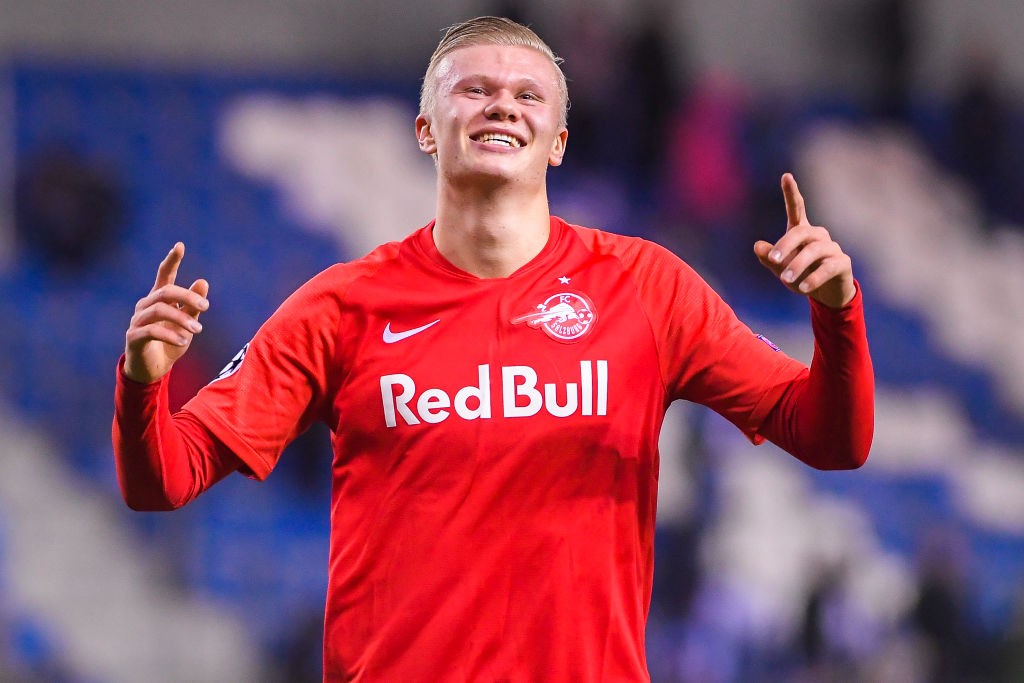 Red Bull Salzburg sensation Erling Haaland will reportedly reject a number of offer in favour of a move to Juventus in the January window.

Alfredo Pedulla claimed a week ago that Milan have entered the Haaland sweepstakes, while il Corriere dello Sport then confirmed Milan have indeed made enquiries with Mino Raiola about Haaland.

The paper went one further by claiming that the Rossoneri – through director Paolo Maldini – were ready to offer €30m to the Austrian side plus a five-year, €5.5m-a-year deal to the striker.

According to Tuttosport however – as cited by Calciomercato.com – Haaland has chosen a move Juventus despite proposals from many clubs, including Milan.

The Bianconeri are approaching an agreement with Salzburg for €30million, with the Turin giants set to also beat Manchester United, Borussia Dortmund and RB Leipzig to his signature.

The 19-year-old has netted 28 goals in 22 appearances this season, impressing during his appearances in the Champions League.