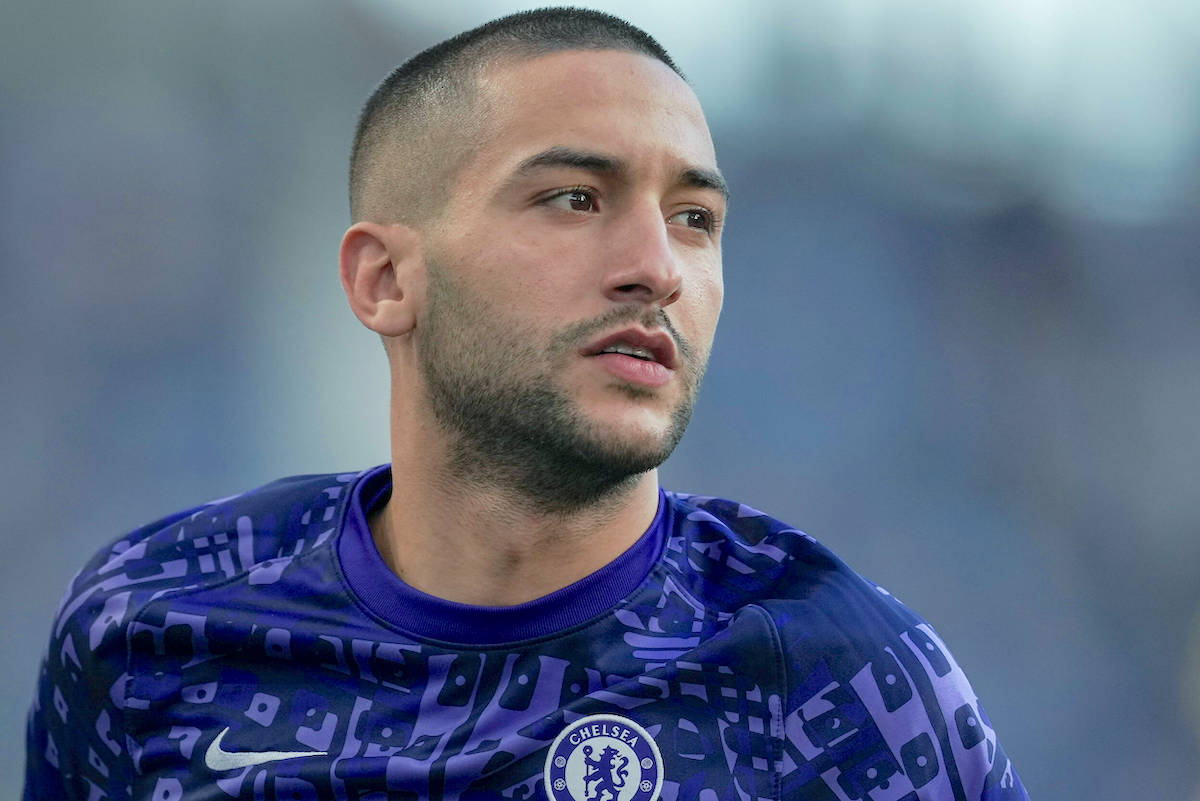 AC Milan’s number one target for the summer window is Hakim Ziyech, but Chelsea must reportedly first open their stance.

Chelsea paid a big fee for Ziyech – €40m according to most sources – and there was a lot of excitement surrounding the arrival of the forward from Ajax, but he amassed just four goals in 33 appearances across the Premier League and Champions League. This has led to speculation he could depart after just one season.

As reported by Tuttosport (via MilanNews) this morning, directors Paolo Maldini and Ricky Massara are on the hunt for a new attacking midfielder and the first name on the list of targets is still Hakim Ziyech.

However, it will be necessary to see if Chelsea will open to a loan operation in the last few days of the transfer market and then an option to buy being included too, with a figure that is yet to be determined.