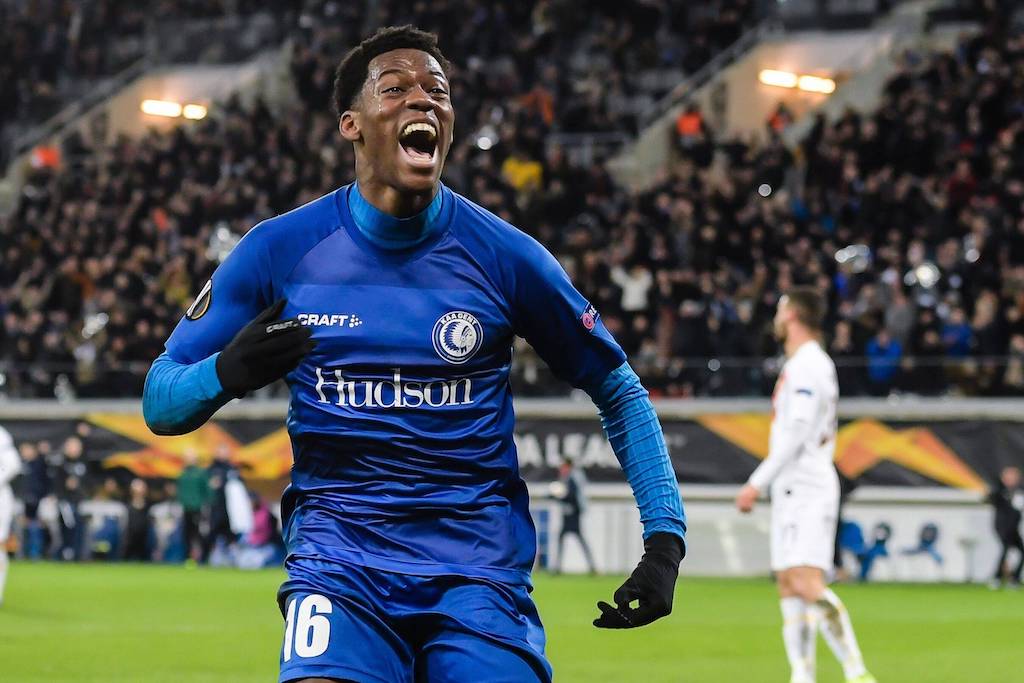 AC Milan have three names on their wish list to become Zlatan Ibrahimovic’s new deputy should he remain at the club, a report claims.

While the Swede seems to face an uncertain future with the Rossoneri as his deal expires on June 30, the club’s hierarchy are drawing up a number of plans related to the mercato so as not to be caught unprepared by any eventuality.

According to Tuesday’s edition of Tuttosport (via MilanLive), there are two different lists currently drawn up at Casa Milan – one for if Ibra leaves and the other for if he remains.

In the first one, for example, you can find Luka Jovic of Real Madrid, while on the second there are a number of young talents that fall in line with the philosophy of Elliott Management.

The trio are as follows: Myron Boadu from AZ Alkmaar, Jonathan David from Gent and Gianluca Scamacca from Sassuolo.

The first has 20 goals and 13 assists in 39 games and his current value is €25million, a figure that Milan would be happy to invest for a player who can represent the centre-forward of the future.

The problem, however, is two-fold: on one side the competition, on the other the presence of the agent Mino Raiola.

For Scamacca, on loan at Ascoli this season from Sassuolo, the valuation is probably between €15-20m, while David would command between €25-30m after an incredible season.