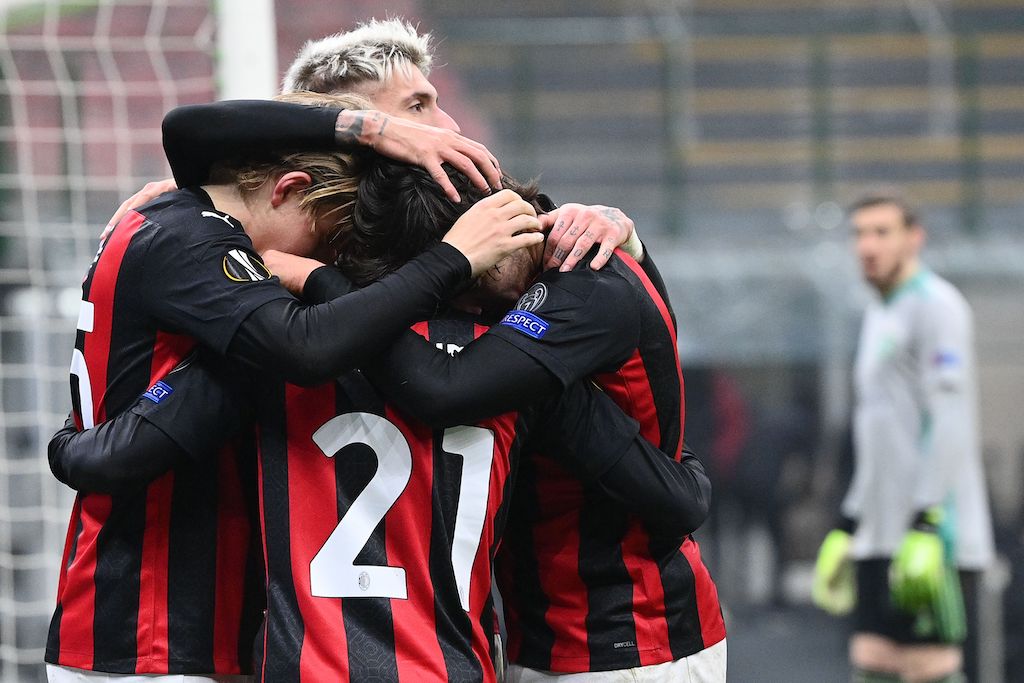 Tuttosport: Eight Milan players could leave the club this summer – the names

As many as eight AC Milan players could play their last game for the club tonight against Atalanta, according to a report.

As reported by Tuttosport (via MilanLive), a number of Rossoneri players face uncertain futures at the club, starting with the two players most in the balance: Gianluigi Donnarumma and Hakan Calhanoglu, both of whom have expiring contracts.

Mario Mandzukic is also set to depart the club after not making any real contribution in his six months due to injuries and a questionable athletic condition. Antonio Donnarumma is also almost certain to not extend his deal and will have to find a new team.

It is a possible last appearance also for several players currently on loan at Milan, such as Diogo Dalot and Souahilo Meite. Both have half convinced, between promising performances and other more disappointing ones, but a total of €25m would be needed to keep them.

Suitcases are in hand also for Samu Castillejo as the Spaniard’s adventure at Milan appears to be at the end credits. In recent days there has been talk of negotiations started regarding a return to Spain. Finally, for Jens Petter Hauge today could be a goodbye too but only for the time being, as in the summer Milan will try to send him on loan.