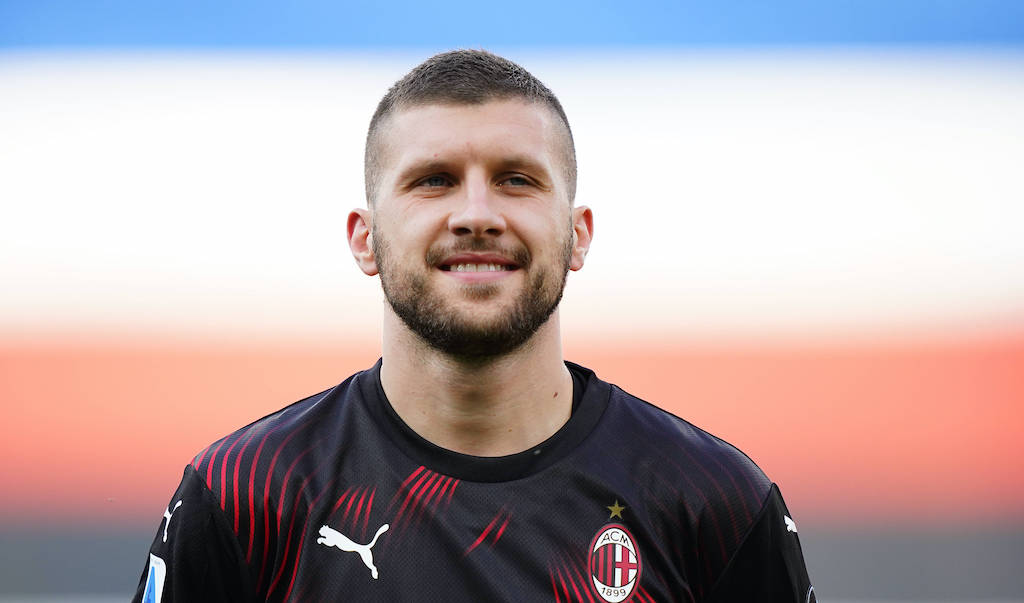 Tuttosport: Eintracht and Milan set to spite Fiorentina with Rebic deal – the figures

AC Milan are set to make the permanent signing of Ante Rebic official over the weekend, according to a report.

German newspaper Bild are reporting that André Silva cost Eintracht Frankfurt €9million as they announced his permanent arrival earlier in the week.

As Saturday’s edition of Tuttosport (via MilanLive) notes, this is a decidedly low figure that would entail a loss of over €4m on Milan’s balance sheet, but it makes sense from an accounting point of view.

The fee means that Eintracht have now amortised the cost of Rebic, which therefore means the the Croatia international can leave for Milan without a cash sum being involved.

Such an operation also spites Fiorentina, who were entitled to collect 50% of a future resale on Rebic as per old agreements made with the Frankfurt club.

La Viola are waiting to understand the official economic terms of the deal before drawing conclusions. However, if Rebic’s card has really cost Milan zero or even a few million, then we will hardly see any transfer market transactions with Fiorentina this summer.