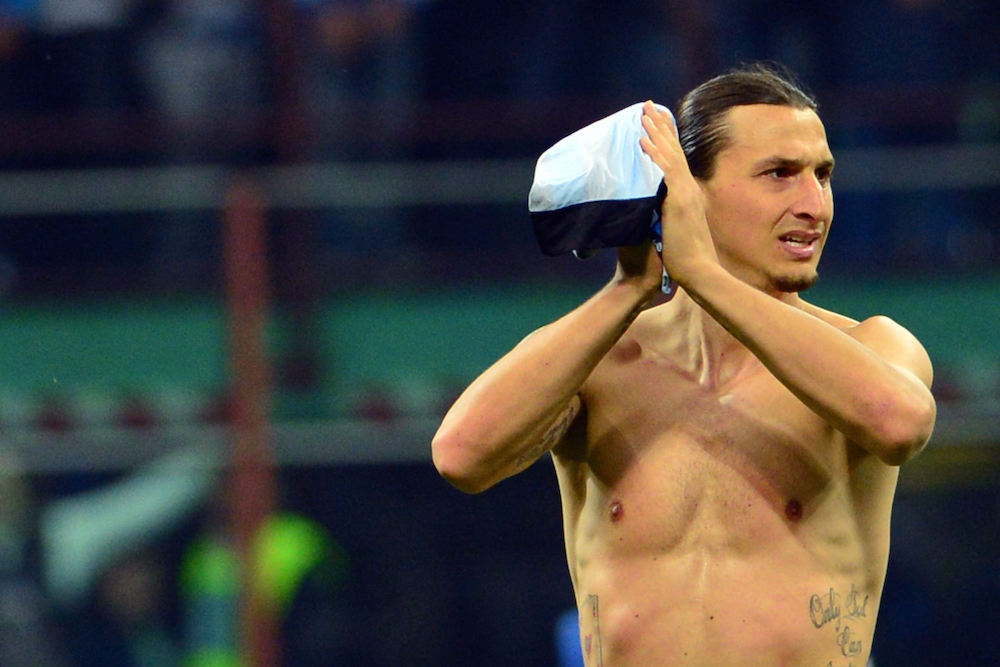 AC Milan are ready to offer Zlatan Ibrahimovic an 18-month contract after getting the approval from owners Elliott Management, a report claims.

The media have whipped up a frenzy regarding a potential Rossoneri reunion for Ibrahimovic, and it was announced via the LA Galaxy’s official website on Wednesday night that the 38-year-old will be leaving the club once his contract expires on December 31.

Ibrahimovic netted 52 goals in 53 starts for the Galaxy and quickly became a star in the MLS, which has seemingly attracted a number of clubs who think he has more left in the tank.

Reports from il Corriere della Sera (via MilanNews.it) on Thursday claimed that Elliott are ready to sanction an 18-month deal for Ibrahimovic.

Now, Friday’s edition of Tuttosport (via MilanNews.it) claims that Maldini and Boban have ‘received an opening from the Singer family’.

They have given the go-ahead for Milan to make their offer: a contract for 18 months, which the Swede is believed to be demanding. 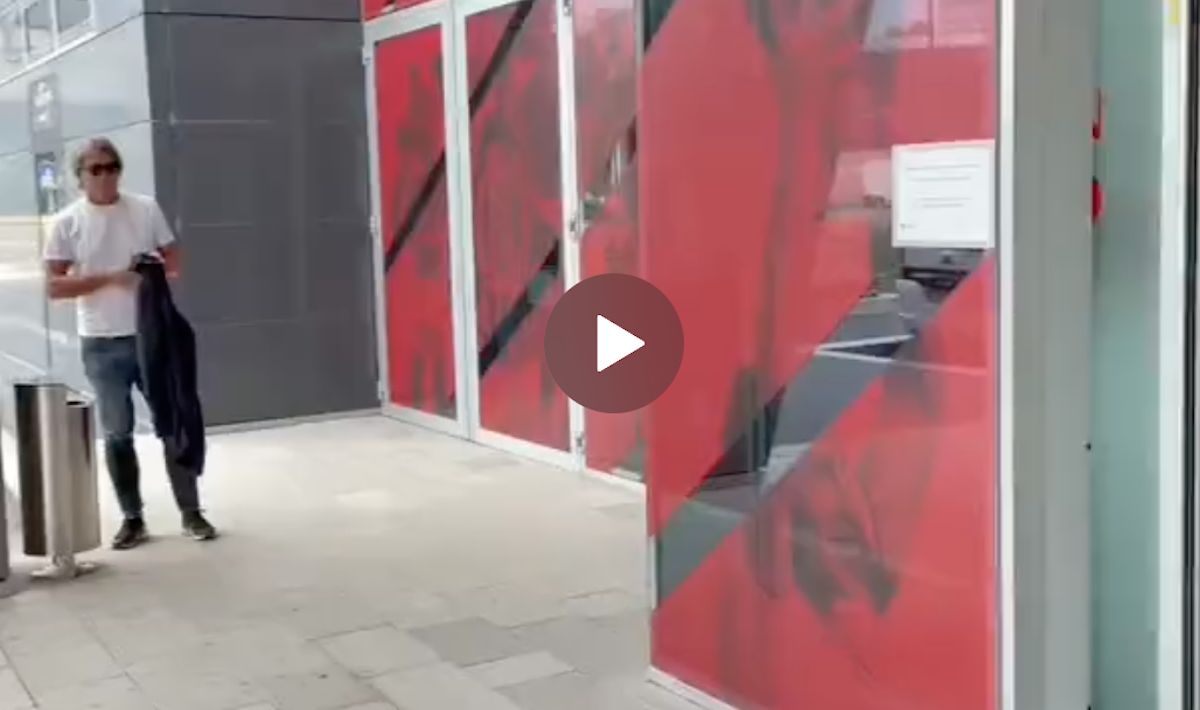