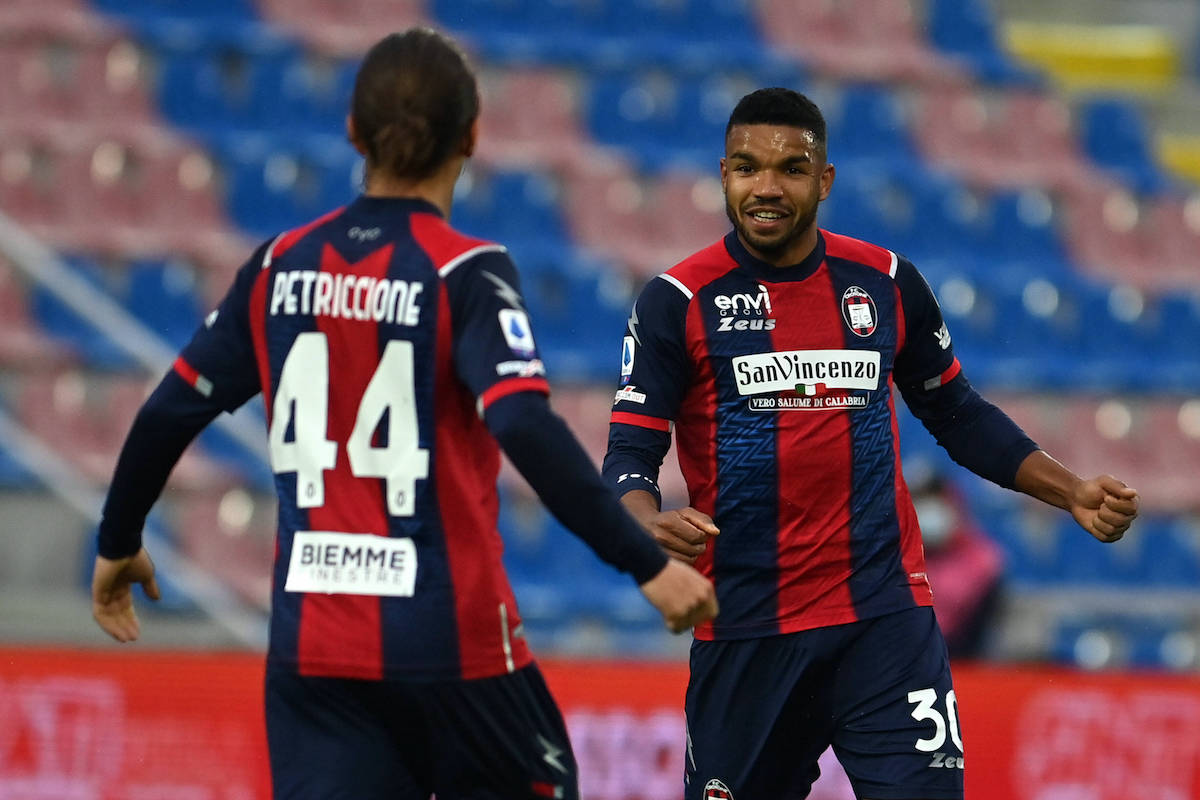 AC Milan’s owners Elliott Management have blocked the signing of Junior Messias from Crotone, according to the latest reports.

A number of sources – including Gianluca Di Marzio – have reported that the Rossoneri are considering signing Messias from Crotone this summer. The asking price is €10m and Paolo Maldini is looking for a winger to reinforce the squad before it’s too late, though it has also been linked with Samu Castillejo’s potential departure.

According to Tuttosport (via MilanNews) though, Messias is not considered a valid investment by the Rossoneri management because he is not a profile that the fund consider to be suitable for their project.

We can infer that this is due to the fact that the player is 30 years of age and is therefore not the usual profile that they would opt to go for, given their youth-led recruitment preferences. The Brazilian , therefore, should not be part of the Rossoneri’s plans.

READ MORE: Pioli questioned on fear of losing Kessie and lack of a signing for the playmaker role