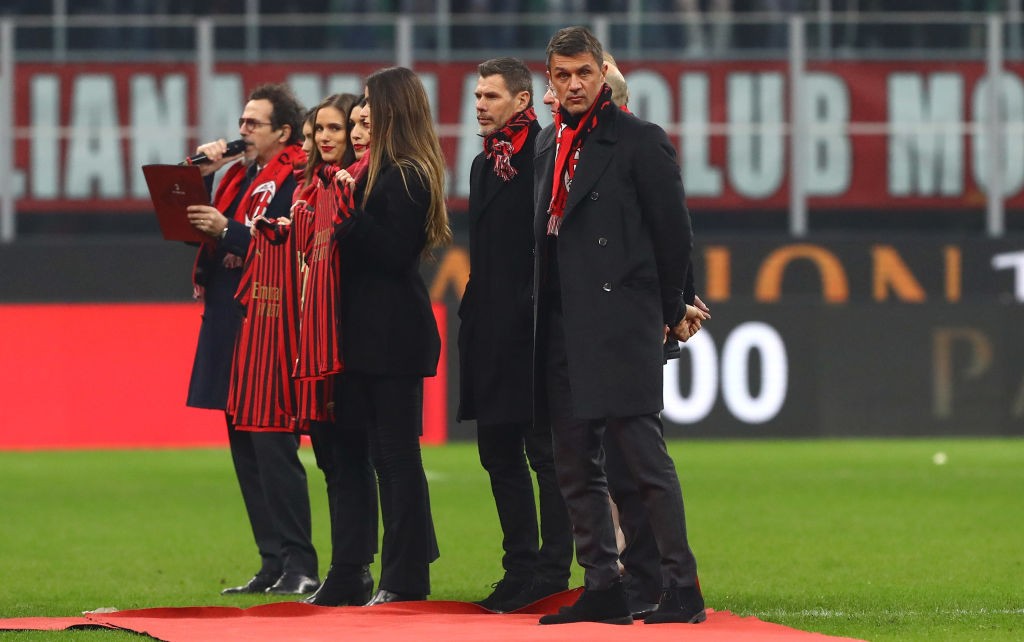 Tuttosport: Elliott want Maldini to stay at Milan but it depends on Rangnick

Elliott Management would like to keep Paolo Maldini beyond the summer despite the speculation regarding a management revolution, a report claims.

The club has been thrust into chaos over the past week, with Maldini’s right-hand man Zvonimir Boban having been sacked after an interview he gave to La Gazzetta dello Sport during which he hit out at CEO Ivan Gazidis.

Multiple reports are suggesting that Maldini could follow the Croatian out of the exit door, while there have also been reports of the relationship between Maldini and Gazidis having completely broken down.

Thursday’s edition of Tuttosport (via MilanLive) claims that owners Elliott Management do not want to lose the former captain. However, such a scenario can only become possible if Ralf Rangnick does not arrive as head coach and sporting director, something which there are mixed reports about in the media.

Maldini on two different occasions said that Rangnick was not a profile from Milan. There have been concrete contacts between Ivan Gazidis and the current Head of Sport and Development Soccer for Red Bull, but it remains to be seen if an agreement exists.

Tuttosport explains that contacts between Gazidis and Maldini are frequent, but the topics of discussion are mainly regarding the training schedule (suspended for the week) and the suspension of the league.