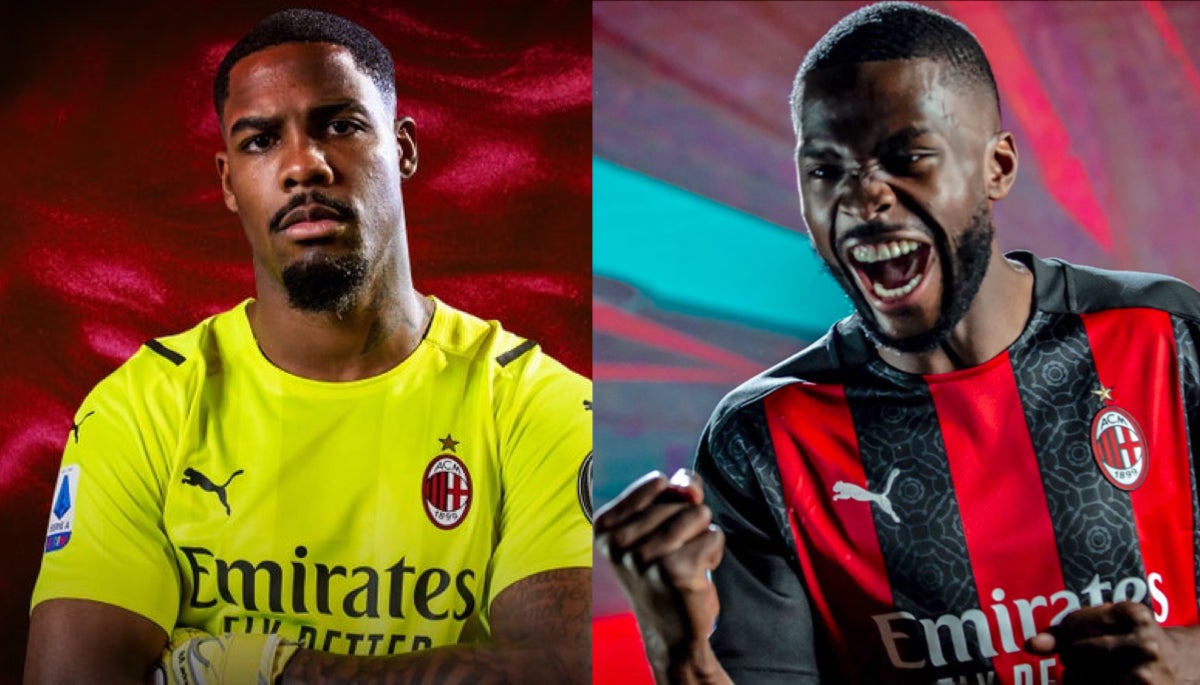 Today’s edition of Tuttosport (via PianetaMilan) compliments the work of the entire management over the past 18 months including directors Paolo Maldini and Frederic Massara, CEO Ivan Gazidis and also head coach Stefano Pioli.

Elliott didn’t anticipate a top four finish this season but given that it arrived in advance they have already given the green light to spend €70m to strengthen the squad. In a few seasons maybe the club will be sold as per the initial project, but for the moment the American fund are as invested as ever.

Over the course of their tenure Elliott have pumped more than €650m into Milan both in signings and capital investments to stabilise the accounts. In January 2019 €70m was spent on Krzysztof Piatek and Lucas Paqueta, while in the following season the €80m mark was passed.

Last summer Maldini had to operate more sparingly due to the global crisis caused by the pandemic, but the wallets of Elliott have opened again. Mike Maignan has arrived for €13m plus €2m of bonuses, while €28m will be spent to sign Fikayo Tomori outright, plus €15m (and €10m bonuses) for Sandro Tonali’s permanent stay.