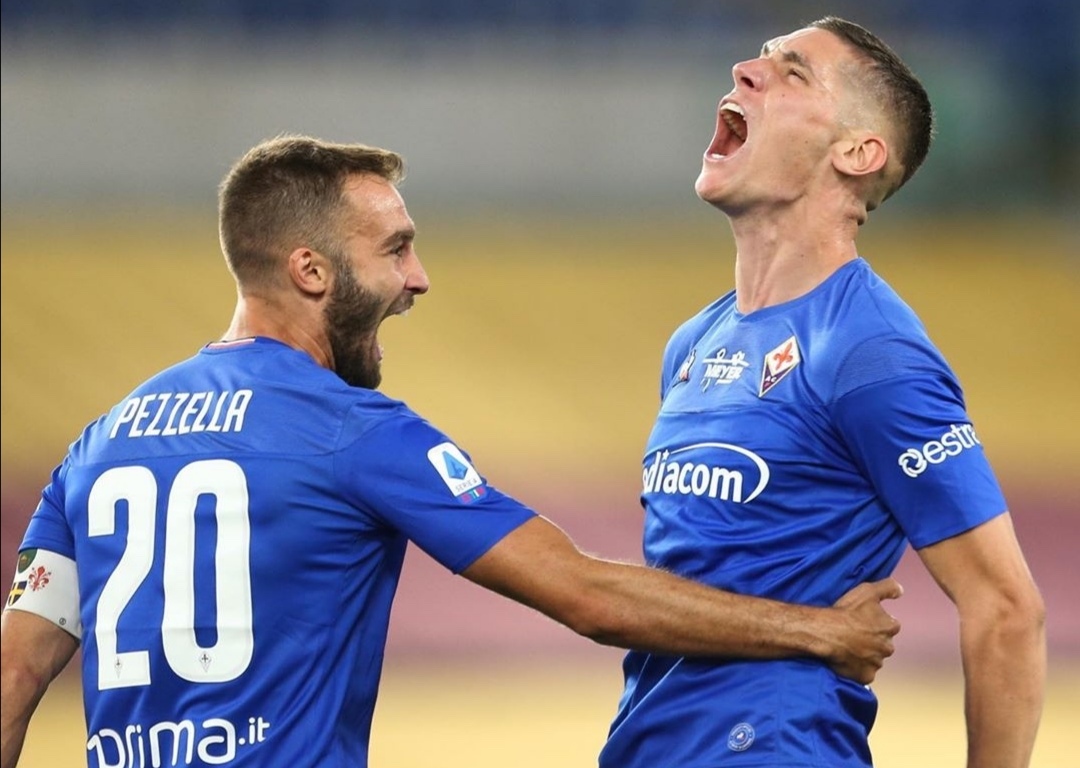 Tuttosport: Fiorentina duo on Milan’s wish list but one arouses doubt from Elliott

AC Milan have their eye on two Fiorentina defenders and it appears to be causing some conflict among the management, a report claims.

It is no secret that the Rossoneri want to add a centre-back after Paolo Maldini virtually confirmed it on Monday, and all the signs so far seem to point to Fiorentina.

According to Tuttosport (via MilanNews), the Rossoneri are looking to sell one of Leo Duarte and/or Mateo Musacchio, something that will not be easy but would allow a signing to be made.

At the top of the Rossoneri wish list is Nikola Milenkovic, but La Viola continue to ask for €40m to part with the 22-year-old Serbia international.

That is why the paper says to pay attention to his centre-back partnet German Pezzella, whose price (€15m) is objectively more affordable. The Argentine, however, is 29 years old and is not the kind of profile that owners Elliott Management Corporation would like to invest in.