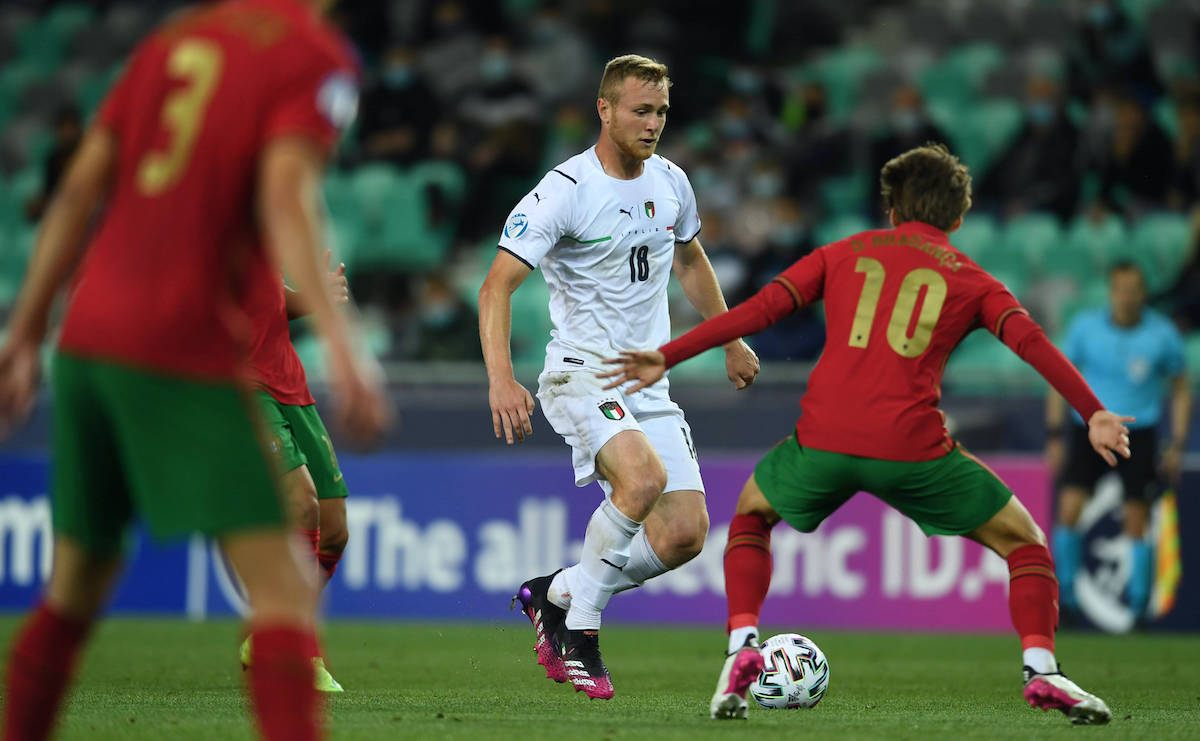 Tommaso Pobega is one of the players that could leave Milan this summer. Not necessarily because he isn’t good enough, but more so because he doesn’t fit the system. It seems more than one club want his services.

The midfielder spent last season on loan at Spezia and was a big surprise, finding the back of the net six times and assisting another three goals. As a result, he has attracted the interest of a few clubs, with Milan eyeing a capital gain.

According to Tuttosport, as cited by MilanNews, Fiorentina have joined Atalanta in the race and have even asked Milan for information. The Rossoneri have made their stance clear from the start: they want €12-13m to sell the youngster.

In addition to the fact that he doesn’t fit the system, as alluded to earlier, he would also generate a full capital gain. Milan could thus get the money and reinvest it on the market this summer.