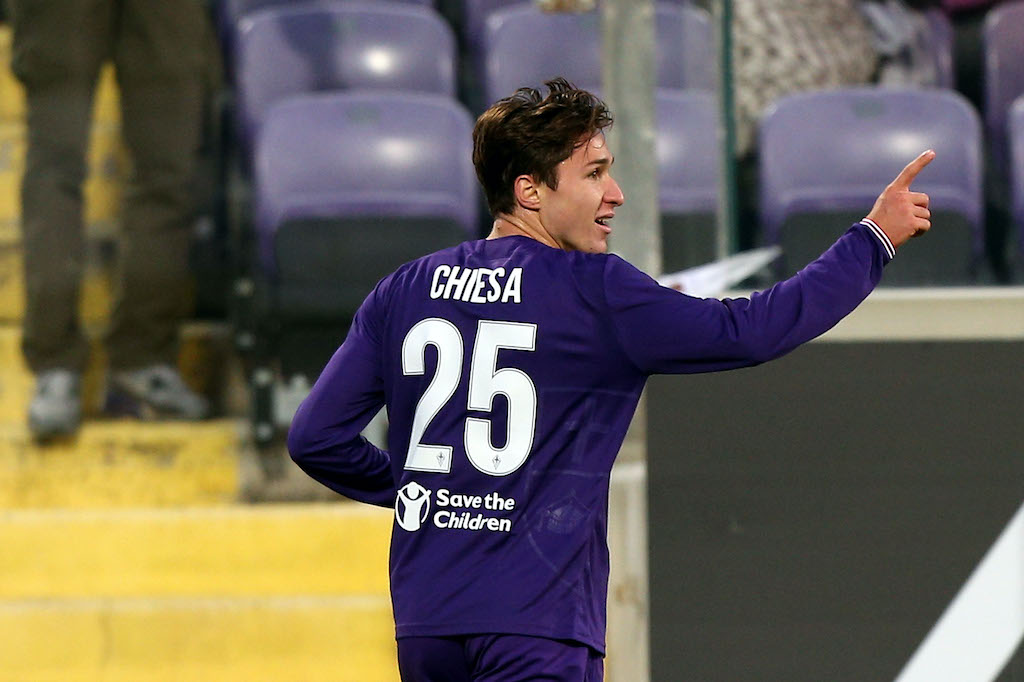 AC Milan are in the running to land Fiorentina star Federico Chiesa but have been unable to lower their requests, a report claims.

A number of outlets have reported over the last few days that Milan have turned their attentions to a right winger, with Zlatan Ibrahimovic set to renew and stay as the centre-forward next season.

On Monday, agent and journalist Lorenzo De Santis suggested that Milan are on pole position to land Chiesa this summer – who is valued at €45-50m – as they have made a ‘strong acceleration’.

According to Tuttosport (via MilanNews), Milan are in the running for Chiesa, but Fiorentina’s request of €70m is out of reach.

The paper adds how the management is trying to lower the amount requested by Rocco Commisso, Fiorentina’s owner and president, but for now all attempts have failed.

Meanwhile, there have been reports suggesting Manchester United have reignited their interest after missing out on Jadon Sancho.