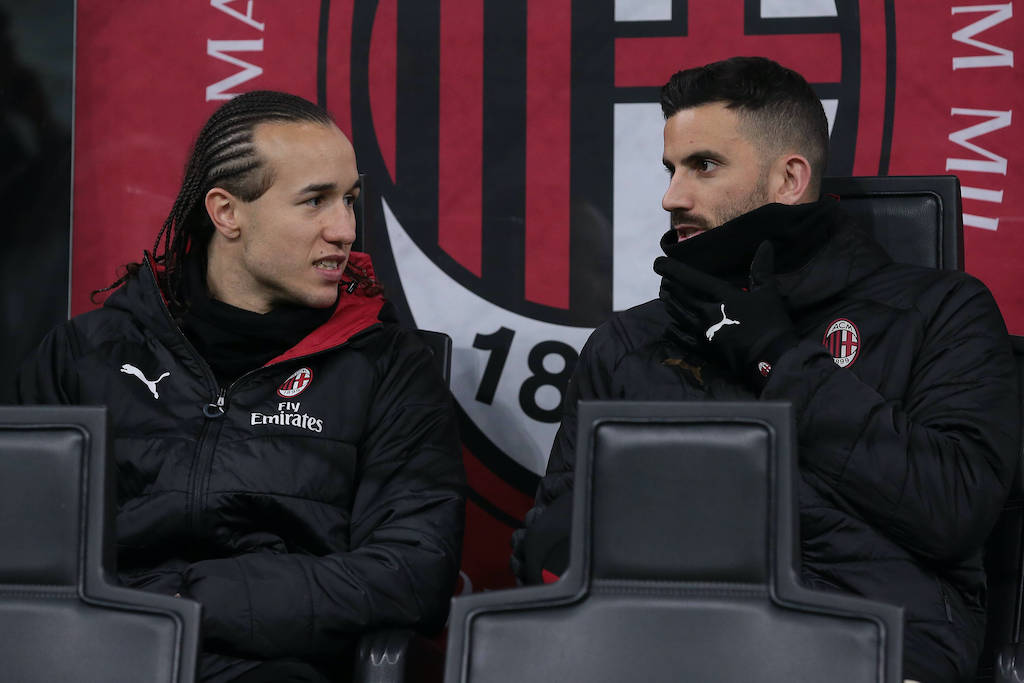 Tuttosport: Five Milan players could leave this summer as streamlining of squad continues

Five players could be set to leave AC Milan this summer as they continue to streamline the squad, according to a report.

The Milan players reconvened at Milanello on Monday (with the exception of a few who returned from abroad) to undergo Coronavirus tests before a return to training on Tuesday.

On the transfer front, there is not much movement however. It seems the club are in difficulty regarding the renewal of Zlatan Ibrahimovic while Tiemoue Bakayoko is the only concrete rumour in terms of signings, and Ricardo Rodriguez is the only player to seal an exit so far.

According to Tuttosport (via Calciomercato.com), there are five players who have got their suitcases figuratively packed to prepare for an exit.

Four of these are defenders, with right-back Davide Calabria, left-back Diego Laxalt plus centre-backs Leo Duarte and Mateo Musacchio all aware they could leave.