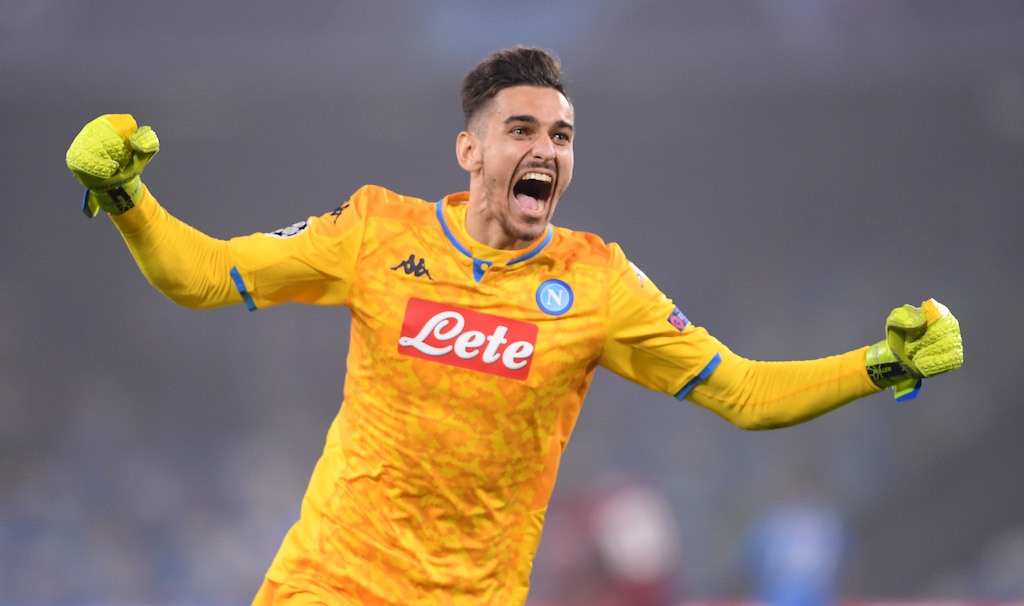 Tuttosport: Five options in mind as Milan prepare for exit of Chelsea-linked Donnarumma

There are five possible options that AC Milan have in mind to replace Gianluigi Donnarumma should he leave this summer, a report claims.

According to what Tuttosport are reporting on Wednesday (via MilanLive), the Rossoneri do not want to be caught off guard should they be forced into selling Donnarumma this summer, which is a distinct possibility given his delicate contract situation.

The low-cost option would lead to a tandem of Pepe Reina – currently on loan at Aston Villa – and Alessandro Plizzari who is playing for Livorno at present. The former has a salary of €3m-a-ear but at the same time there would be transfer fee to pay and therefore no further costs.

Alex Meret of Napoli and Luis Maximiliano of Sporting Lisbon are two external options. The former Udinese keeper is only 23 years old and has been tipped for a bright future with the national team, and he could be leaving Naples because Gennaro Gattuso has often preferred David Ospina to him.

The Portuguese, on the other hand, is 21 years old and is considered a talents, but he has just 13 league games under his belt for Sporting CP.

Then there is Torino goalkeeper Salvatore Sirigu who is 33 years of age but has demonstrated his reliability over the past few seasons. Alternatively there is also Juan Musso of Udinese, who is being closely followed by Inter.