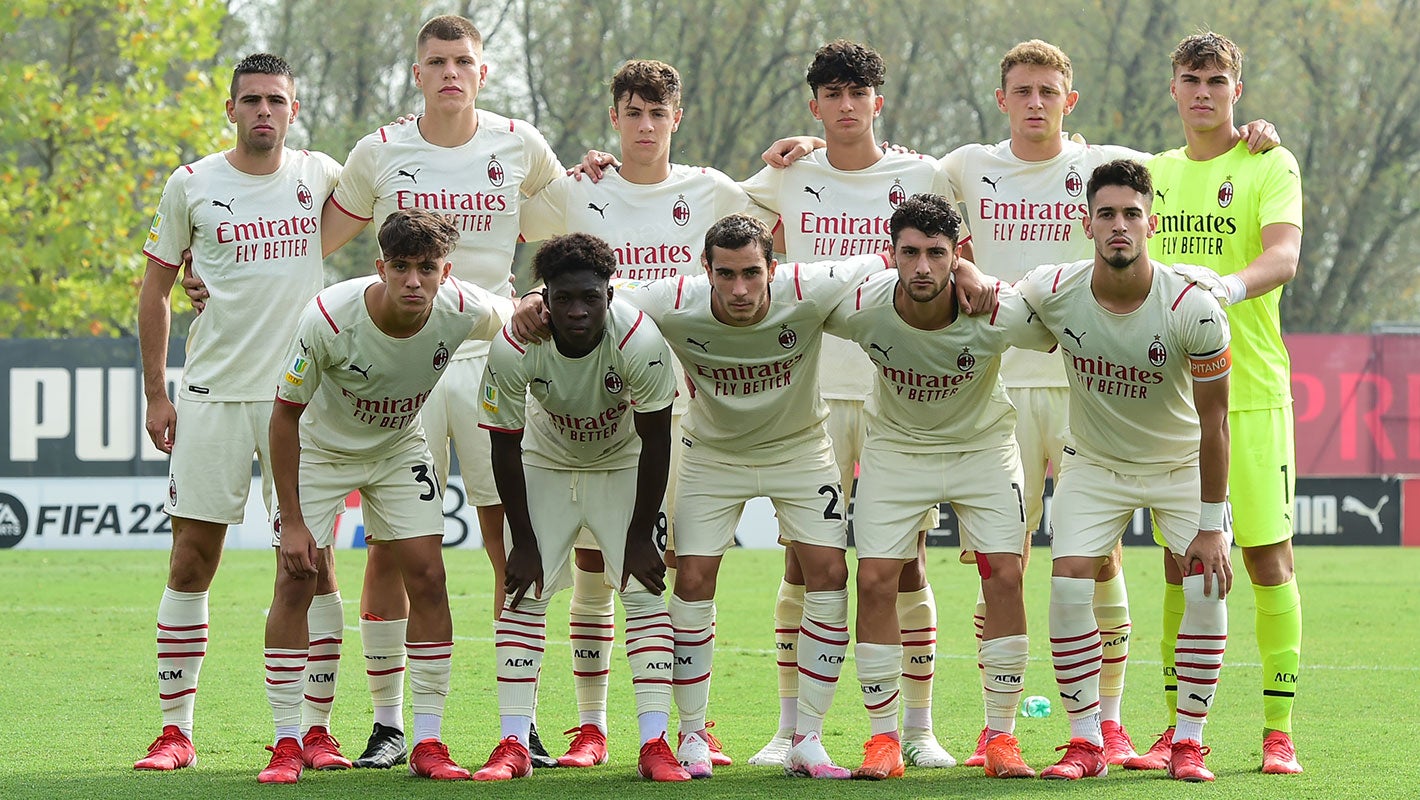 AC Milan have several young talents in their viewfinder to bolster the Primavera side as they continue to struggle, according to a report.

The Primavera have certainly struggled since they achieved promotion back to the top flight and they currently find themselves second-bottom of the table with just one win from their opening eight league games, embroiled in a relegation battle once again.

According to this morning’s edition of Tuttosport (via MilanLive), the management know that intervention is needed so they have targeted five young talents to come in and provide a boost, with an eye to them taking up a first team role in the future.

The first is 18-year-old forward Bob Murphy Omoregbe who plays for fourth tier side Borgosesia, and he should arrive in January, as should Hugo Cuenca, a 16-year-old Paraguayan midfielder that the Rossoneri have been trying to register for some time.

Mohamed-Ali Cho from Angers is also in the viewfinder but €10m is needed to beat the competition of important teams such as Juventus and Inter to land the 17-year-old, while 18-year-old left-back Jordan Varela of Monaco is also being tracked. Finally, Milan also like 18-year-old playmaker Alberto Moleiro from Las Palmas.