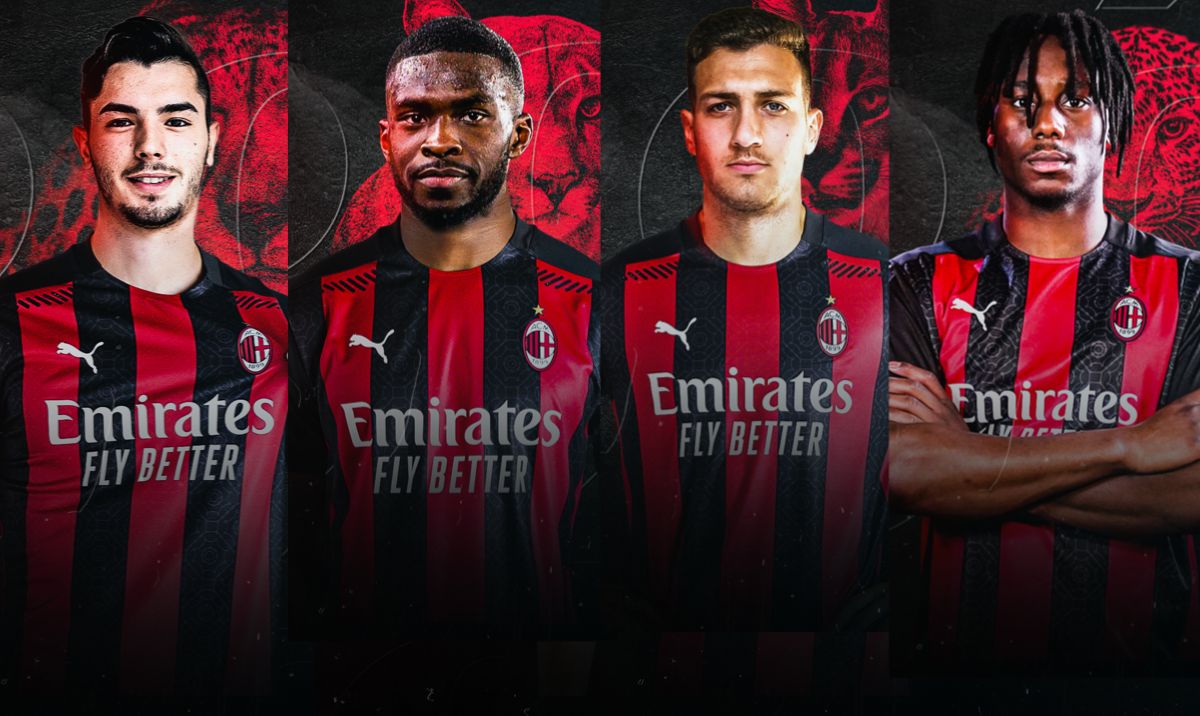 It is getting towards the point of the season where the management need to begin planning for the next campaign, and a number of loanees must have their futures resolves.

Today’s edition of Tuttosport (via MilanNews) takes stock of the four players who are on loan until the end of the season and whom there are still some doubts about, namely Fikayo Tomori, Brahim Diaz, Diogo Dalot and Soualhio Meite. Sandro Tonali is technically on loan too, but his permanent arrival from Brescia is a certainty.

Fikayo Tomori: The English defender arrived from Chelsea in January and has convinced everyone. To sign him from the Blues permanently Milan will have to shell out €28m, a significant figure but not exaggerated given his ability and potential.

Diogo Dalot and Soualiho Meite: The positions of the Portuguese full-back and the French midfielder are quite similar because at the moment Milan do not seem willing to submit offers for their permanent purchase. Dalot is therefore destined to return to Manchester United – who want €20m for him to leave – while Meité should return to Turin despite his €8m buy-out.

Brahim Diaz: The Milan management and Pioli are big admirers of Brahim, even if in his first season he has been inconsistent. He is highly esteemed at Milanello and for this reason it is not excluded that Milan may take him back on loan for another season, especially if Real Madrid does not guarantee him playing time.