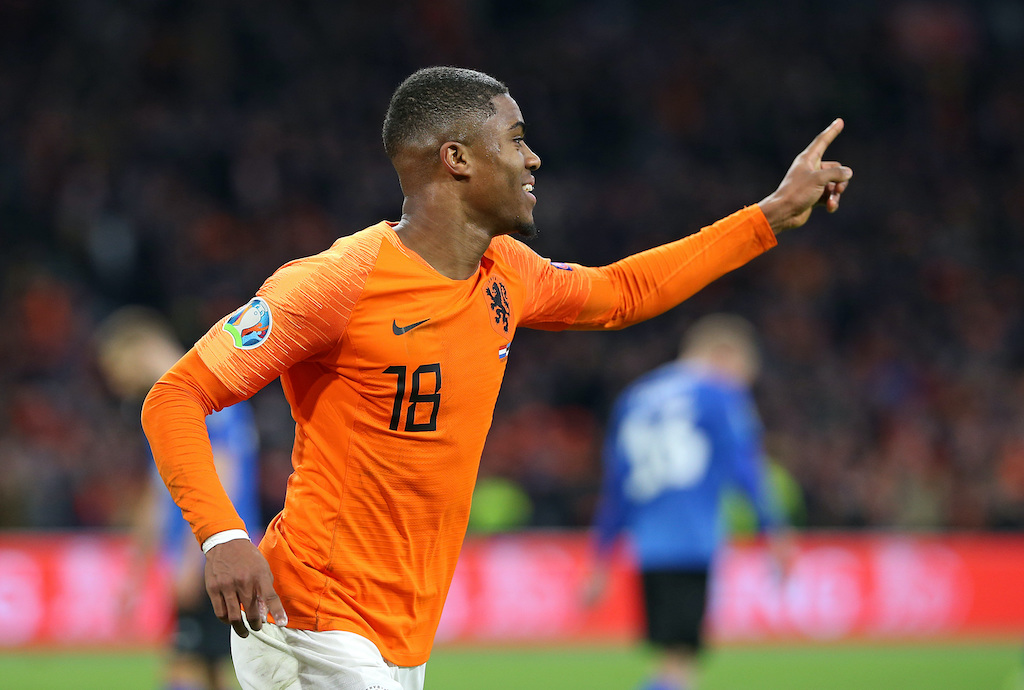 AC Milan cannot boast many options in the offensive department and with the many question marks in the attack, it is certain that the club will seek reinforcements in the coming months to address the issue.

As reported by Tuttosport (via milannews.it), the two top targets for the attack and the two already well-known names are Arkadiusz Milik and Luka Jovic, who have been linked to the Rossoneri on numerous occasions in the past weeks by Gazzetta dello Sport as well as other sources.

However, the two players represent difficult options. Jovic’s heel injury during the lockdown complicated the situation. Moreover, Real Madrid spent 60 million euros for the Serb last summer and have no intention of selling him.

With regards to Milik, there is interest from the Rossoneri, but Juventus are currently ahead in the race and it seems unlikely that the Polish international would prefer Milan over the Bianconeri and the possibility to show off in the Champions League.

For this reason, it is likely that Milan will pursue a third way. This could, at the moment, lead to Myron Boadu, AZ Alkmaar’s young central forward. The player is represented by Mino Raiola who has various situations at stake with the club (Donnarumma, Romagnoli, Bonaventura) and could thus also assist in the hunt for Milan’s new striker.