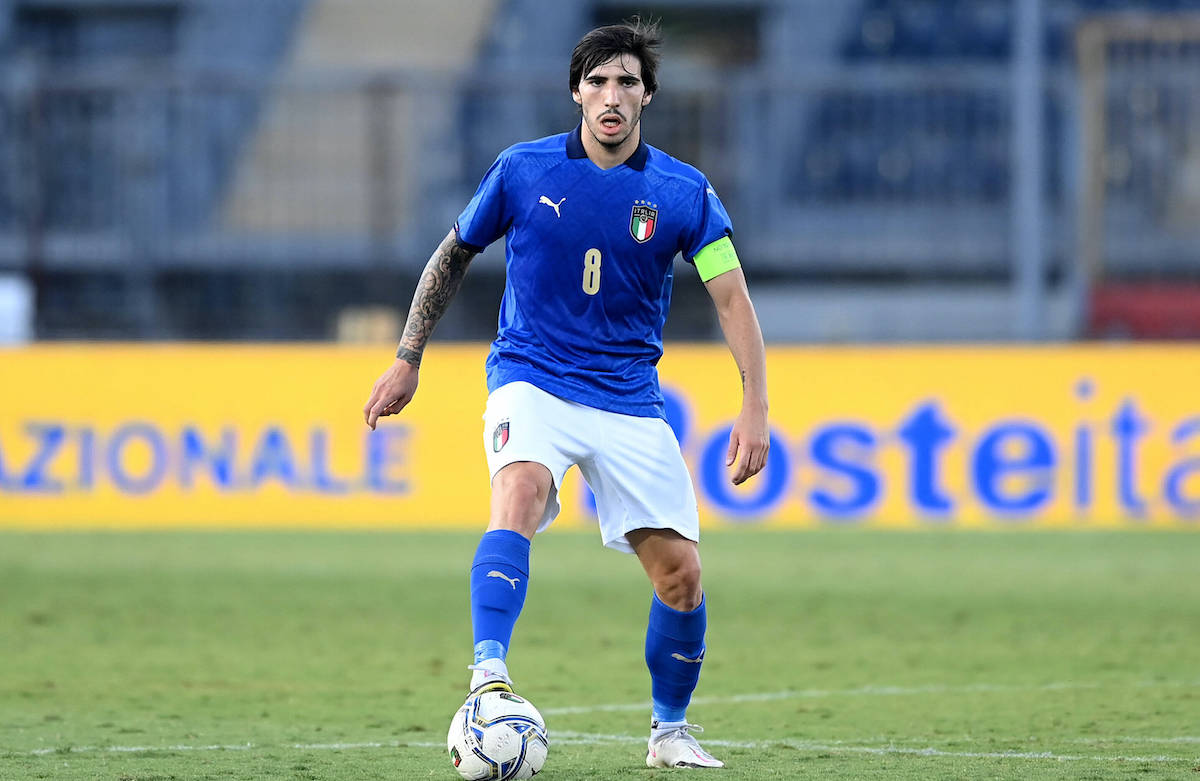 Tuttosport: From slow and awkward to conducting the orchestra – Tonali showing evident growth

One of the most impressive players early in the new season for AC Milan has been Sandro Tonali, with the young midfielder showing obvious signs of growth.

This morning’s edition of Tuttosport (via MilanNews) writes how we are seeing ‘a different Tonali’ compared to the one who struggled for consistency last season. He was one of the best in the pitch against Cagliari and against Luxembourg – for Italy’s U21 team – he was clearly the best with three assists.

This could be a turning point for the 21-year-old from a ‘slow and awkward’ midfielder last season and the one who now ‘conducts the orchestra’ with personality and tactical intelligence. Tonali is redeeming himself in a big way and is justifying the investment and effort made to keep him.

Three days of training this summer were enough for Pioli to understand that Tonali has grown, as he showed up with the right attitude and the desire, taking full advantage of the unavailability of Kessie and Bennacer to show his qualities.