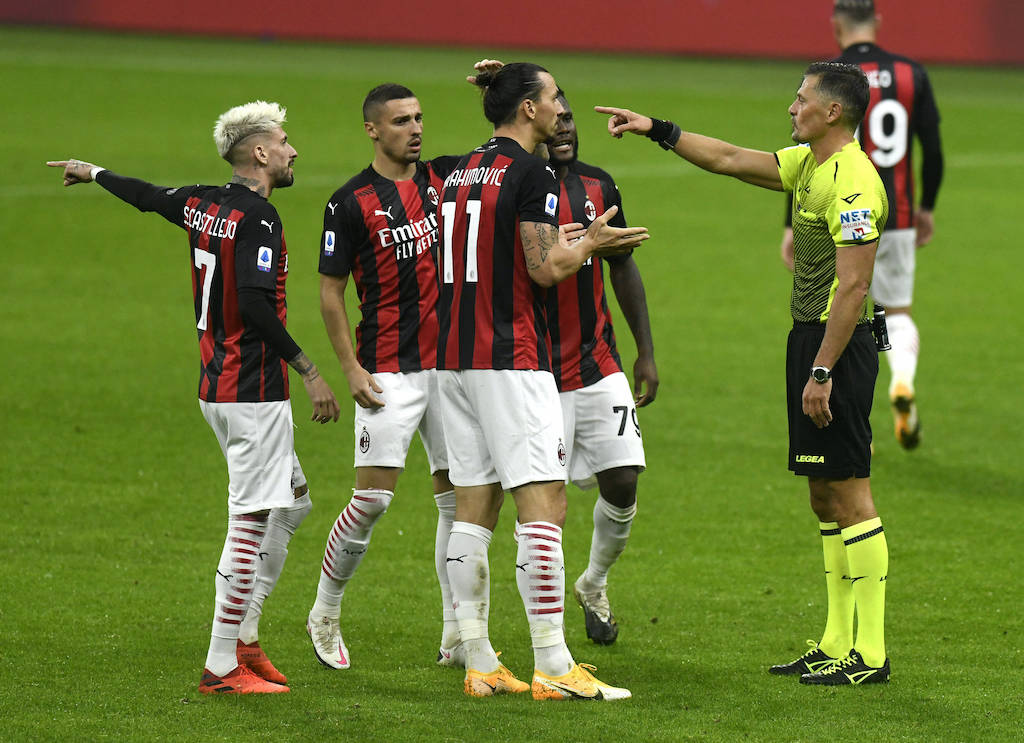 Tuttosport: Giacomelli must be stopped for the sake of football after Milan-Roma disaster

Newspaper Tuttosport have gone big in their Tuesday edition by claiming that Piero Giacomelli should be stopped from refereeing games for the good of football.

It was a thrilling encounter at San Siro on Monday night as Milan and Roma shared the spoils in a dramatic six-goal encounter, but in some ways the result was overshadowed by some dreadful officiating.

Giacomelli has been slated in the media for his officiating display in Monday’s game, in which he game two baffling penalties and generally lost control of the game in the second half.

Tuttosport have gone even further, as the paper (via MilanNews) have noted how ‘that man in yellow’ did more damage to the game than he did help it, and that he must now be stopped immediately and for as long as possible.

Giacomelli, the Turin-based outlet adds, needs to be stopped from taking charge of games ‘for the sake of football’.