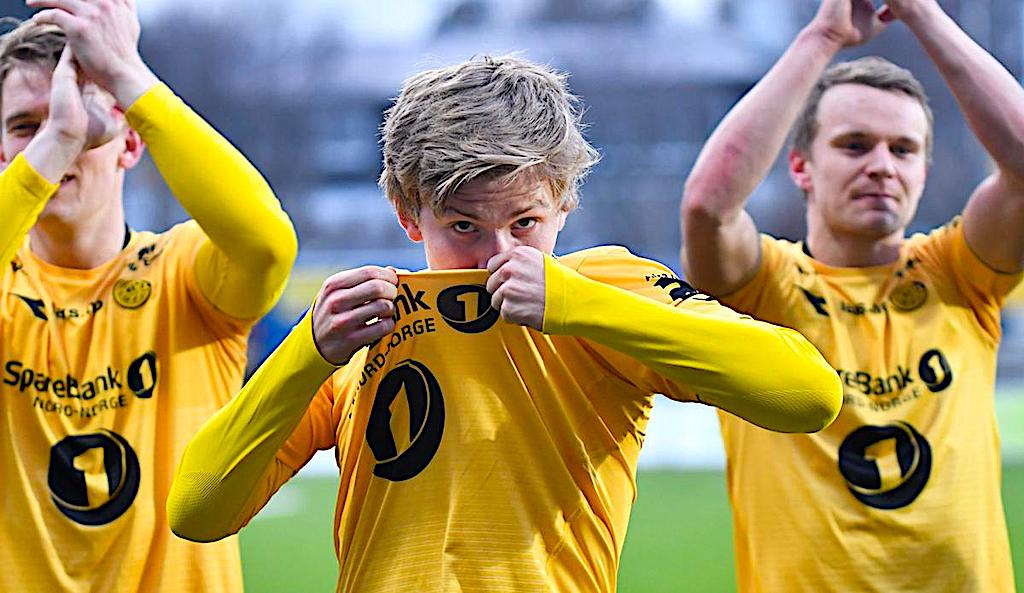 Some interesting background information has emerged regarding AC Milan’s new signing Jens Petter Hauge, whose future could have been entirely different.

As we were first to reveal on Friday morning, Milan have been serious in their pursuit of the winger since Thursday’s game against Bodo/Glimt at San Siro in the Europa League.

According to Daniele Longo of Calciomercato.com and other major sources, the Rossoneri have reached an agreement with Bodo/Glimt for the transfer of Hauge, who is expected to join straight away. The fee of the operation will be €5m.

Meanwhile, Tuttosport (via MilanLive) are reporting that several months ago the Norwegian talent was ready to sign for Belgian side Cercle Bruges, who had an agreement with Bodo/Glimt over his outright purchase.

However, the move was blocked by Hauge himself, who sniffed the possibility of moving to a bigger European club. In addition to Milan’s sirens, Norwegian talent was also interested in clubs such as Leipzig, Manchester United and Brighton.