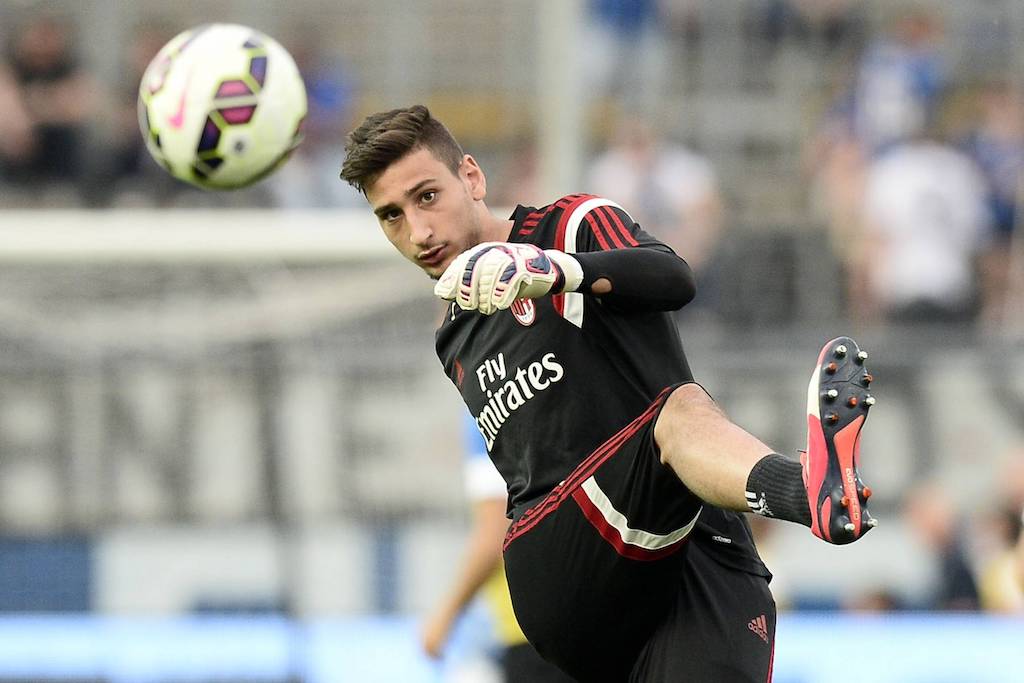 It could have been an entirely different story for AC Milan goalkeeper Gianluigi Donnarumma, a report claims, one involving Sunday’s opponents Napoli.

The Rossoneri recruited the then 14-year-old Donnarumma to their youth academy back in 2013, and since making his debut for the club back in October 2015 he has gone from strength to strength.

However, the story of his career so far could have had some very different chapters. Tuttosport (via MilanLive) recalls how Donnarumma played at Club Napoli when he was younger and Inter had prepared everything to sign him, but Milan made a blitz with Mauro Bianchessi and convinced Gigio to join.

Donnarumma – who grew up a Milan fan – also had the opportunity to play for Napoli, but the Partenopei did not want to pay the development fee involved, something they surely now regret.

The Napoli fans have not forgotten, and now they shower Donnarumma with whistles and insults towards a player who grew up in Campania and then did not wear the Azzurri shirt.

To make the situation worse there was the Instagram story that Gigio posted after his miraculous save against Arkadiusz Milik in the 92nd minute of a Milan-Napoli on 26 January 2019 in which he made fun of his uncle, a Napoli fan.

On Sunday evening Donnarumma will be on stage against Napoli, but without his usual hecklers. The Rossoneri have not won in Naples for 10 years, so will Gigio finally conquer his own land?