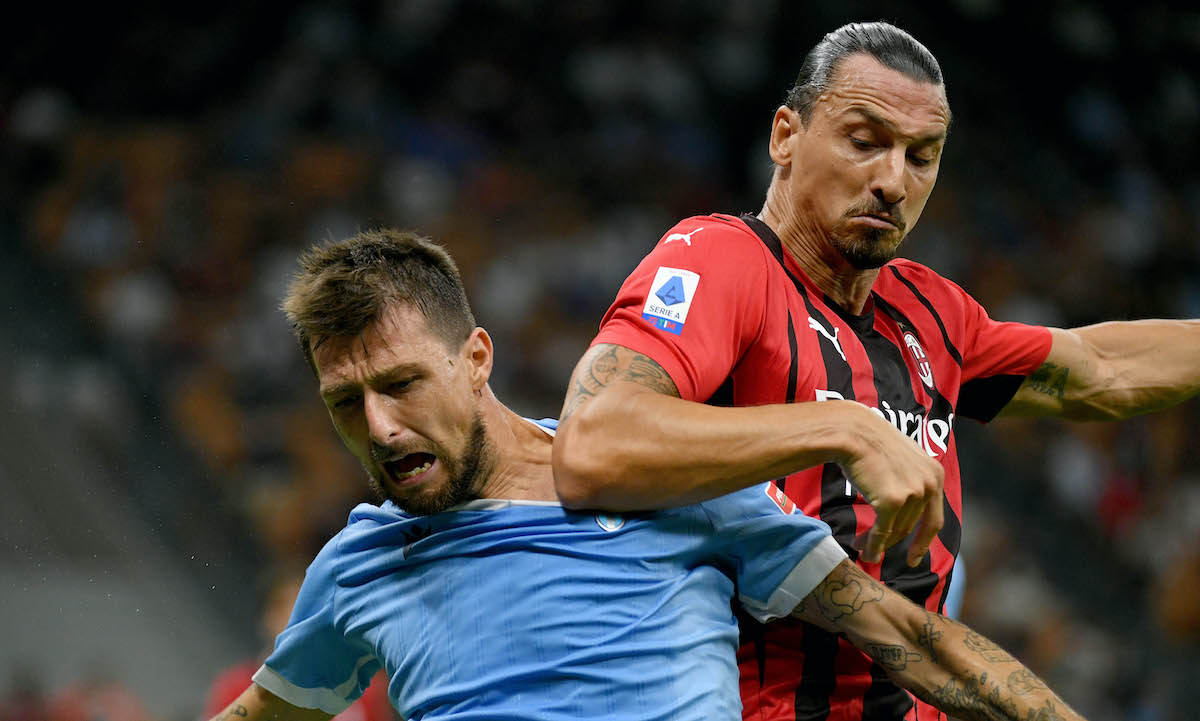 Tuttosport: Ibrahimovic desperate to return but is likely to miss Hellas Verona game

Zlatan Ibrahimovic is on the road to recovery and has a particular game in mind to make his return, according to a report.

As this morning’s edition of Tuttosport (via MilanNews) writes, Stefano Pioli has granted a few days of rest to his players who will meet again at Milanello today for the resumption of training, without those players who have been called up for their national teams of course.

Ibrahimovic is working to come back after the break, as Milan will enter another crucial phase of their season and the 40-year-old wants to make his big return on the Champions League stage when the Rossoneri face Porto.

It is more likely therefore that the Swede is back on October 19 in Portugal than the game a few days earlier in Serie A against Hellas Verona at San Siro. Of course Zlatan wants to get back on the field as quickly as possible, but there will be no risks taken to prevent re-aggravating the problem.

Ibra also has a personal goal in mind: he wants to reach 100 goals with Milan. He is currently on 85 which means he is 15 short, but he will keep trying for as long as his body holds up.

READ MORE: Raiola hits out at Milan for not supporting Donnarumma in explosive interview – “Did he kill someone?”