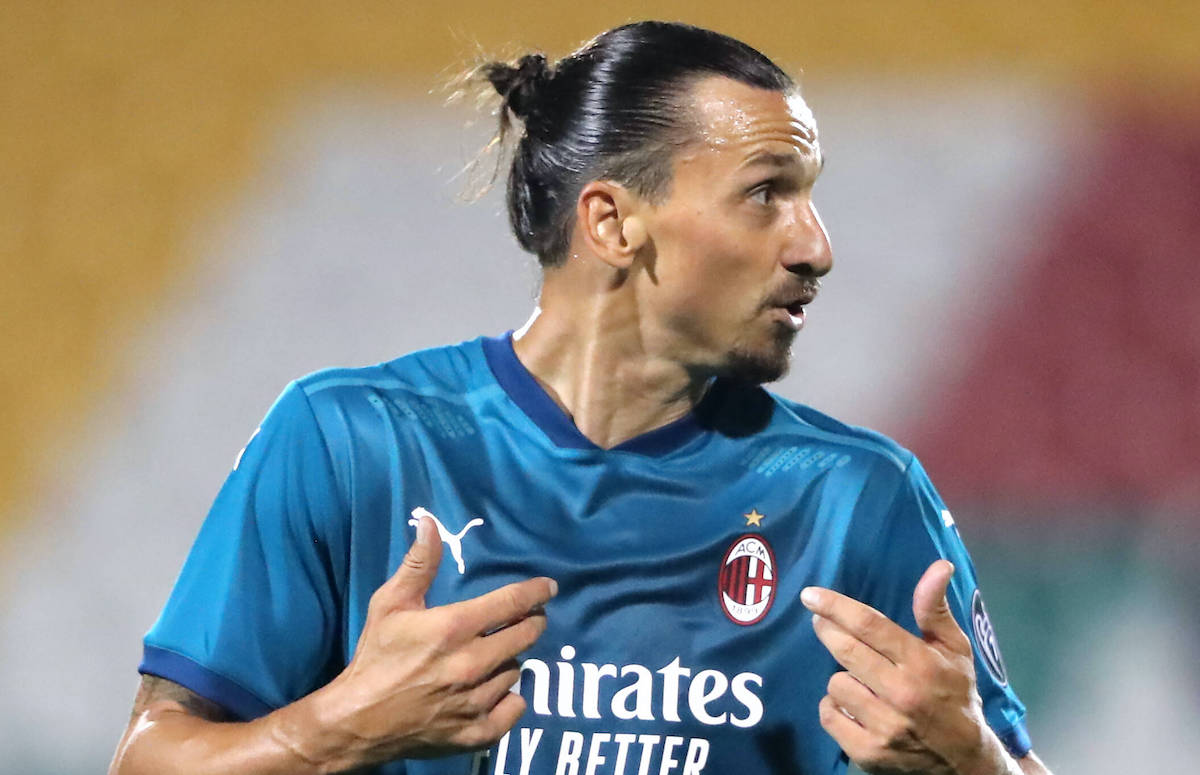 Tuttosport: Ibrahimovic ready for last challenge of his career – the Swede cradles a final dream

Zlatan Ibrahimovic is charged up and ready for another season as AC Milan’s leader, and he wants to keep fighting and winning.

As Tuttosport (via MilanNews) points out, at 39 years of age and with an illustrious career already to his name, the Swede has nothing to prove but he still wants to keep playing and doing the thing he loves: winning with his Milan.

He wants to make a full recovery after knee surgery and is currently on his way back to being at his best condition, with that being just one more incentive for the striker to show that he is built differently to others.

This season at Milan is expected to be the last challenge of his fantastic adventure as a player before a future as a manager or director of some kind, but it is still early to think about being behind a desk. Now Ibra has one date in mind: Monday 23 August, the day of the Rossoneri’s season opener away at Sampdoria.

It is a race against time and Milan obviously have no intention of taking risks but in the back of his mind Ibra cradles another great dream: to be able to end his career with participation in the World Cup in 2022.