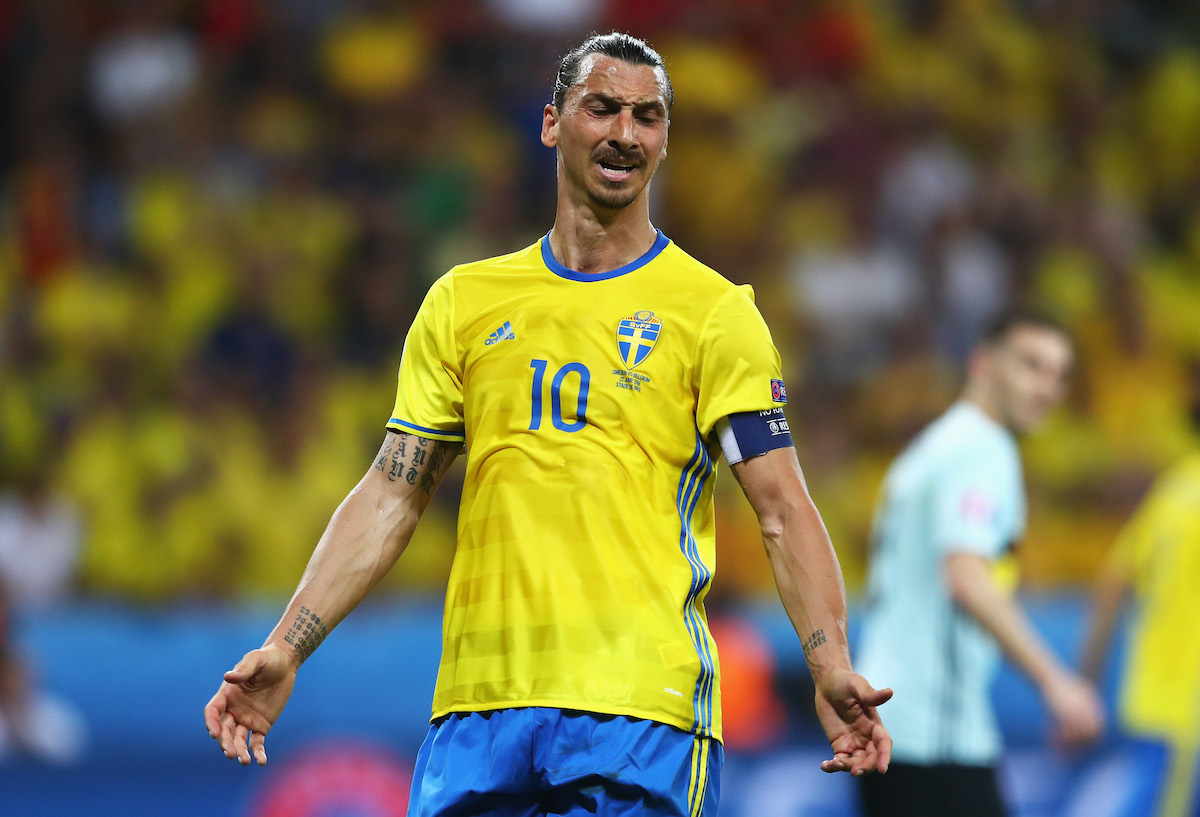 There were some eyebrows made when Sweden boss Janne Anderson decided to select Ibrahimovic in his squad for their upcoming internationals over the break, given that the centre-forward has missed the last few games for Milan having sustained an injury in the win over Lazio.

According to this morning’s edition of Tuttosport (via MilanNews), Ibrahimovic is feeling better but he is not yet able to take to the field and therefore will not be available to Pioli for Sunday’s match against Atalanta.

The 39-year-old has taken the decision – in conjunction with the advice of the club doctors – to not respond to the call-up from Sweden. The paper adds though that it was decided together with doctors from the Swedish national team, but the coach Andersson seems to have not taken the decision well.