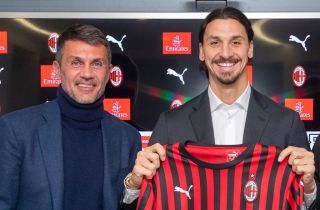 AC Milan are hoping to tie up the renewal of Zlatan Ibrahimovic before focusing on the rest of the market, according to a report.

Friday’s edition of Tuttosport (via MilanNews) notes how Milan and Ibrahimovic – through his agent Mino Raiola – are getting closer to reaching an agreement on a new one-year deal for the Swede.

The Rossoneri want to close this affair this weekend so that the player can be present on Monday at Milanello for the reconvening of the squad to begin preseason. Milan, in the last few days, have improved their offer to €6m including easily achievable bonuses.

The paper notes how the turning point is expected in the next few hours. No other club in Europe has offered so much money to Ibrahimovic, so they firmly expect him to say yes.

Once Ibrahimovic’s contract has been extended, Milan will finally be able to start thinking about the rest of the transfer market. The club believe they need few reinforcements, but in specific areas of the pitch. 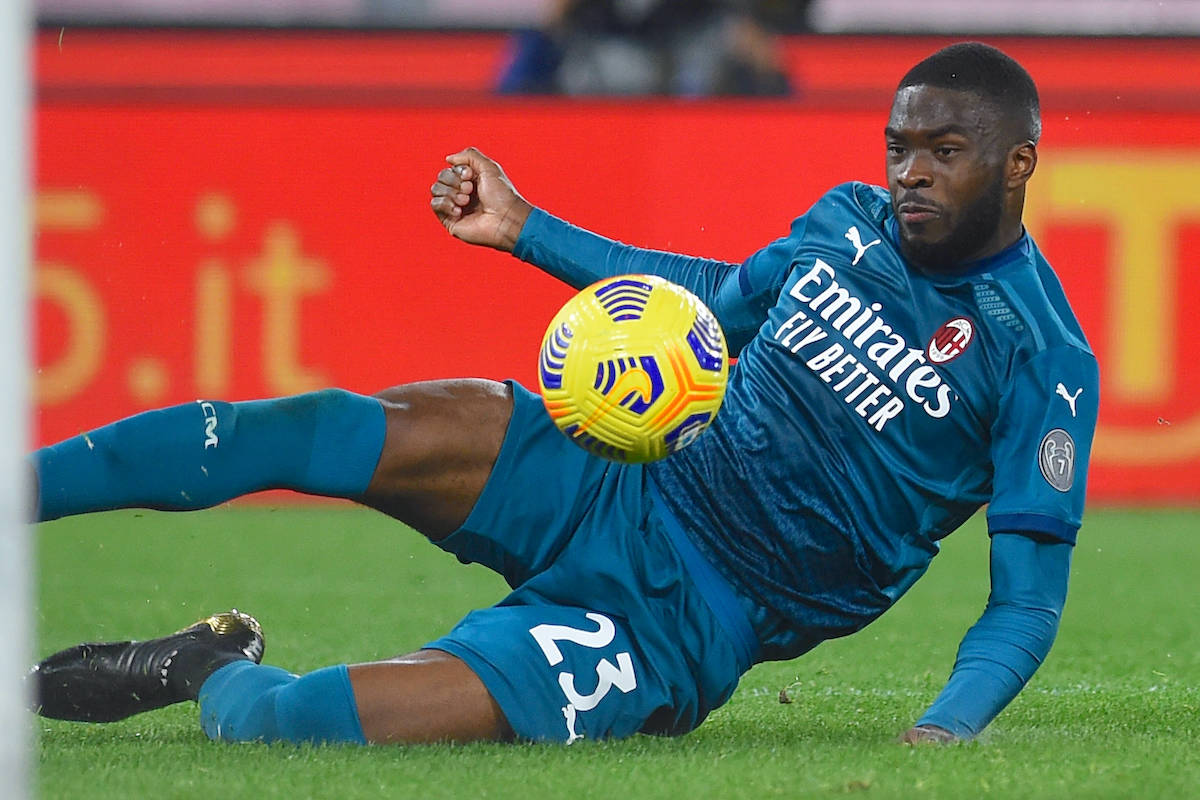 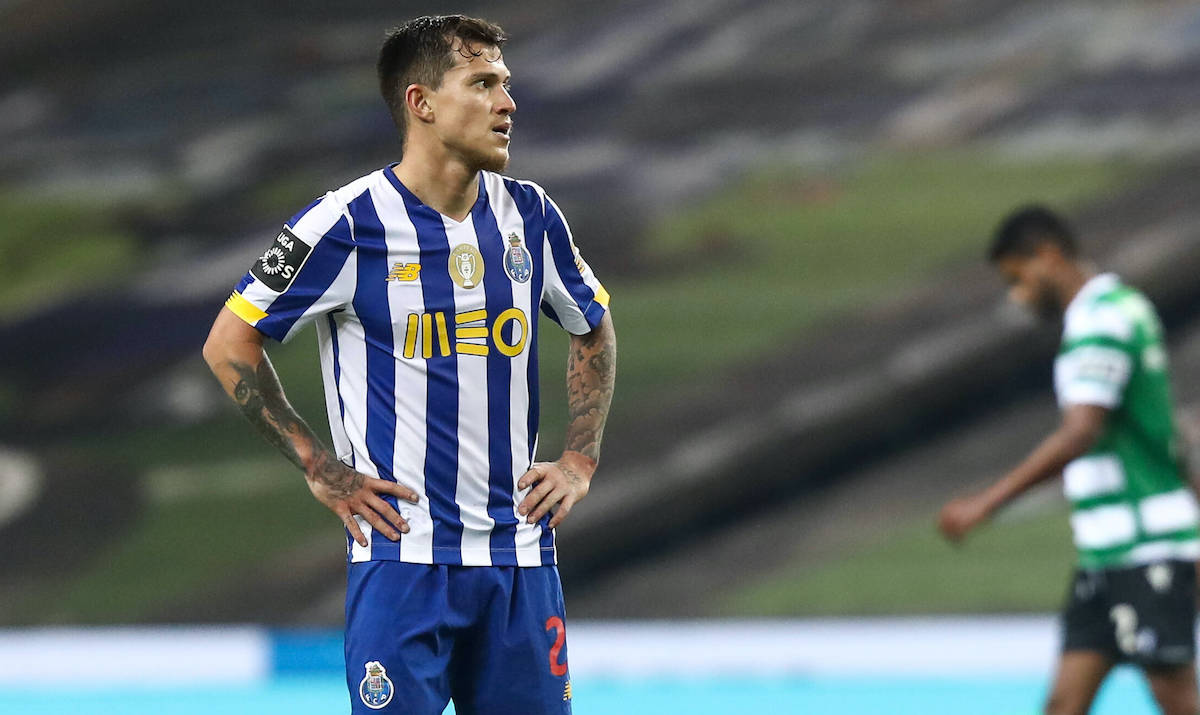 Watch: The highlights of a ‘fantastic’ performance from Tomori in win over Roma
1 March 2021, 11:20
Serie A Standings