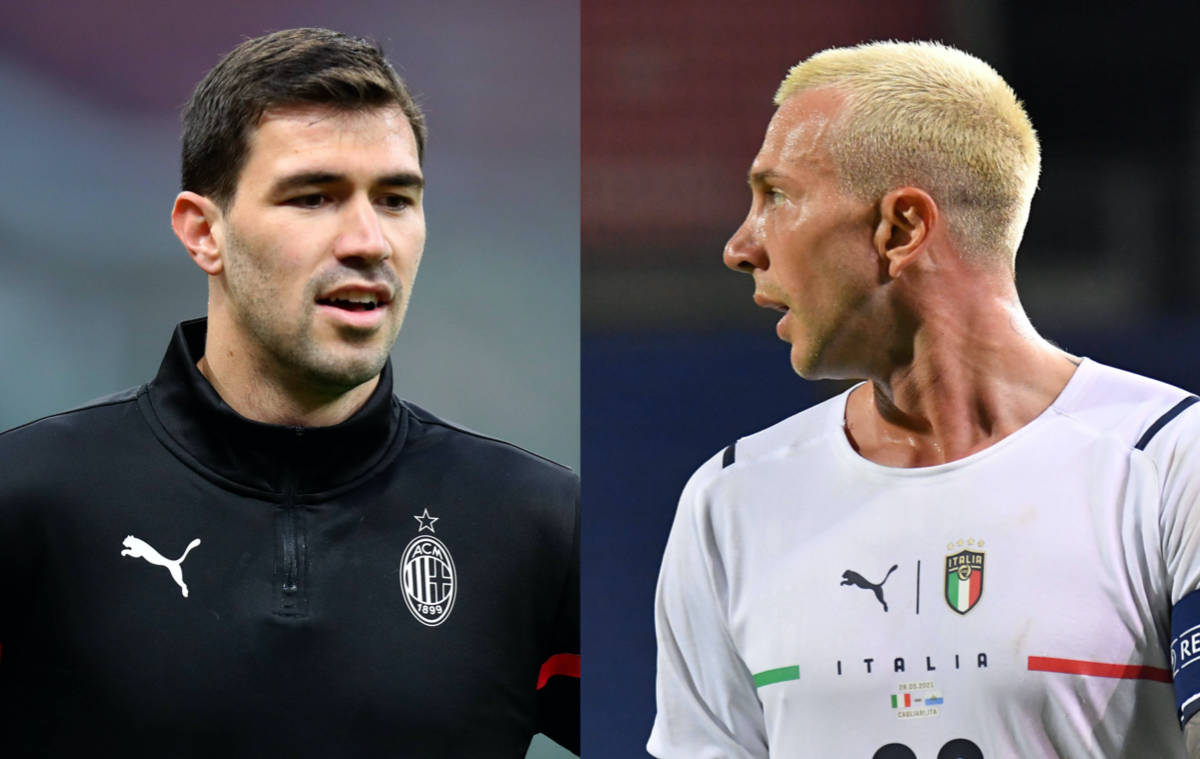 Tuttosport: Idea of straight swap deal between Milan and Juventus re-emerges – the details

The idea of a potential swap deal between AC Milan and Juventus involving two Italy internationals has once again re-emerged, according to a report.

Today’s edition of Tuttosport (via MilanLive) writes that the Juventus management have a plan to try and sign Romagnoli this summer, as it seems that the Bianconeri are ready to propose a straight swap deal. The idea is to send Federico Bernardeschi to Milan in exchange for Romagnoli and it is an idea that could make sense for all parties.

Both players are no longer starters in their respective teams and both have a contract expiring in June 2022 with no sign of a renewal. Furthermore, this operation would allow the two clubs to make a capital gain. Milan are evaluating the hypothesis, given that a flexible offensive winger like Bernardeschi could be useful to Stefano Pioli, but the former Fiorentina star is another player represented by Mino Raiola, so it would not be so ‘comfortable’ to sign him.