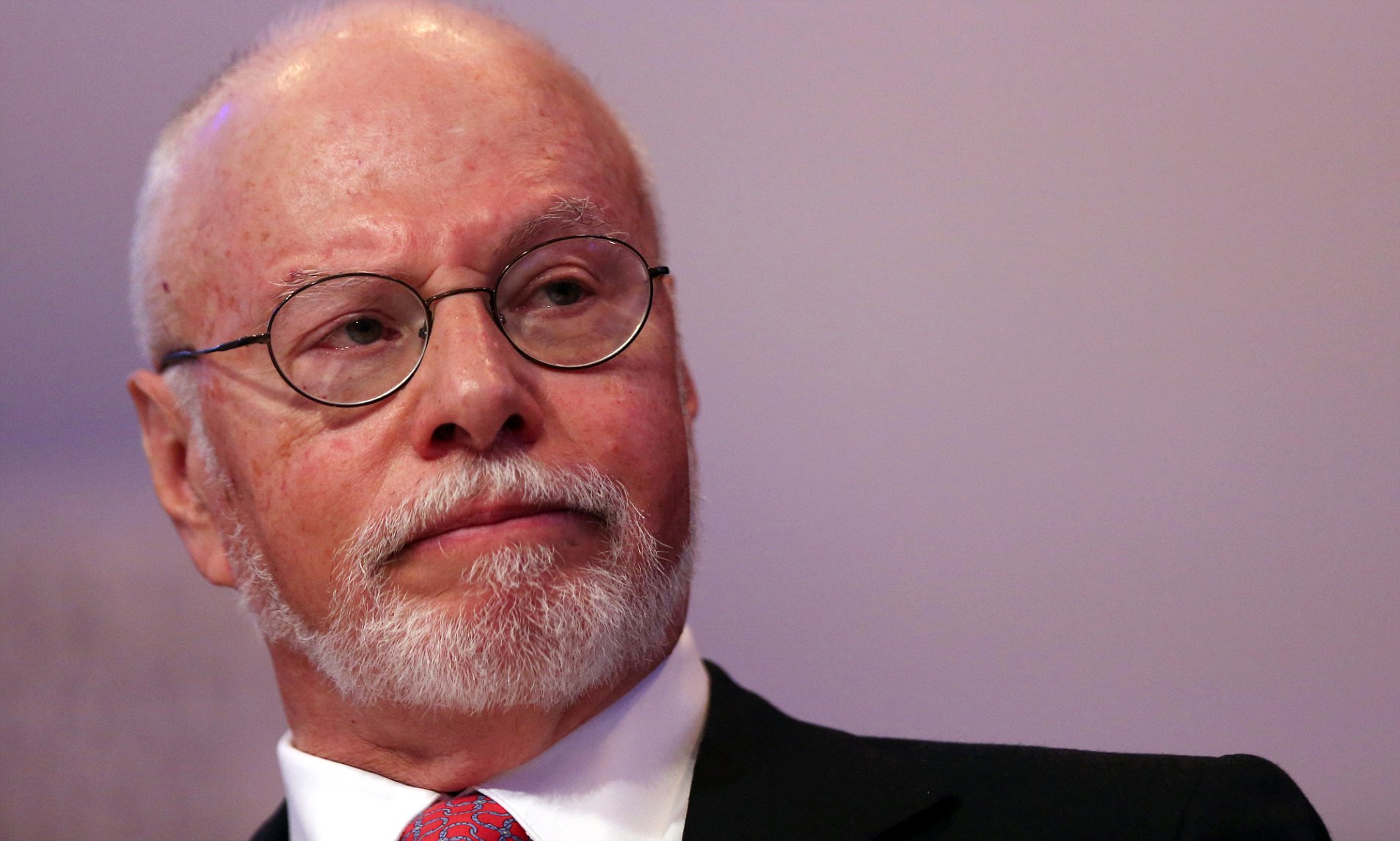 Elliott Management have a link to the company that Inter’s owners Suning are looking to secure investment from, a report claims.

According to Tuttosport this morning (via fcinternews), Suning are in negotiations with a company called Fortress to secure a €250m loan in exchange for a minority share.

Interestingly, Fortress can be traced back to Milan’s owners  Elliott as they are owned by the Tokyo-based Softbank group. Elliott have a holding of $2.5billion in Softbank, who sold shares in Alibaba previously, the company that have a controlling stake in Suning.

A triangle between the USA, Japan and China that leads back to football in Milan has therefore been created, as per the paper. What it means moving forward with regards to future plans between the two clubs – such as the new stadium project – remains to be seen, but it is clear now that Inter need money and as soon as possible.