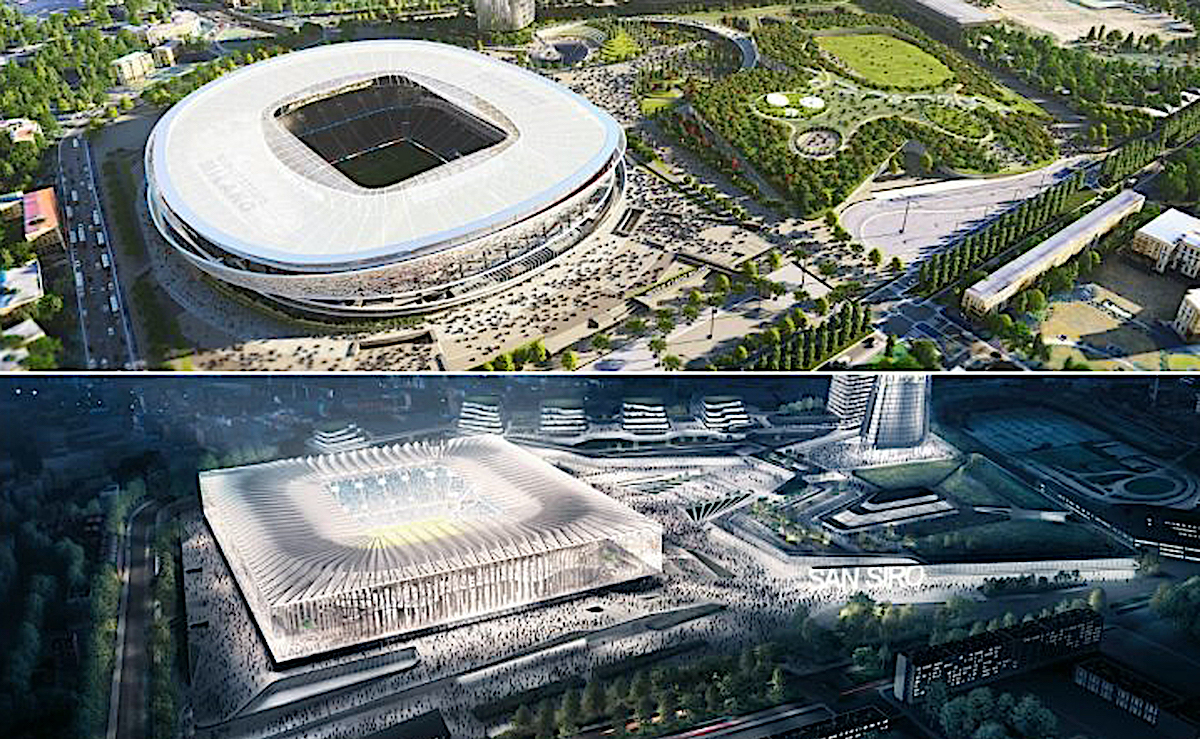 The corporate future of Inter threatens to completely change the plans regarding a new stadium for both Milan clubs, a report claims.

In recent months the leadership of both Milan and Inter have stressed on multiple occasions their desire to build a new state of the art stadium near the current San Siro that would be a modern replacement for the existing structure, and in recent weeks the clubs have sent detailed documentation with clarifications on the project to the Council.

However, as Tuttosport reports (via MilanLive), Inter and the Chinese group Suning are slowing everything down as they are looking for investors, who could enter as minority shareholders initially or immediately acquire the majority of the shares. The Council, understandably, only intend to move forward when the situation is clarified.

The paper claims that there is word circulating from Inter that if Suning sells, the plans for the new sports facility could well be revised and the building of a new stadium with Milan in the same stadium could be questioned.

The future structure of Inter and the intentions of any potential new owners obviously cast doubts on the stadium project, but the idea of having a stadium for Milan and one for Inter cannot be ruled out, as it would mean 100% revenue for each club.