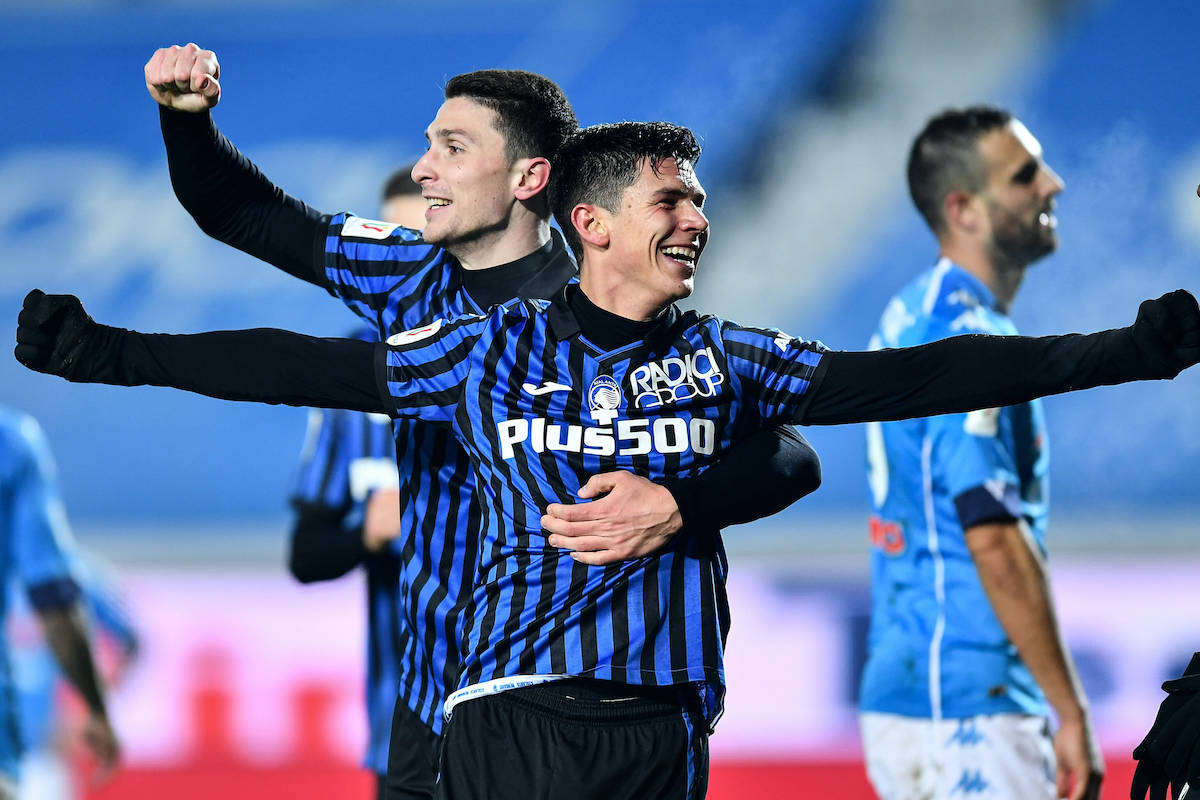 Tuttosport: Italian duo could return to Milan from Atalanta this summer – the situation

There appears to be a market axis developing between Milan and their Lombardy neighbours Atalanta, at least according to a report.

According to the latest from Tuttosport (via MilanNews), Milan are interested in the idea of re-signing Matteo Pessina from Atalanta this summer. They sold him to La Dea back in 2017 as part of the deal which saw Andrea Conti arrive, and as part of the sale Milan secured a right to 50% of Pessina’s future resale which essentially functions as a half-price voucher. The Rossoneri could knock on Atalanta’s door in the coming months.

The same paper also looks at the future of Mattia Caldara, a player owned by Milan but currently on loan to Atalanta until the end of the season, with an option to buy. However, his stay in Bergamo is in strong doubt given that they would have to pay €15m to keep the centre-back after a less than satisfactory season due to injuries. Therefore, his return to Milanello cannot be ruled out.

READ MORE: Management not impressed after Sampdoria game – a response is needed in Parma