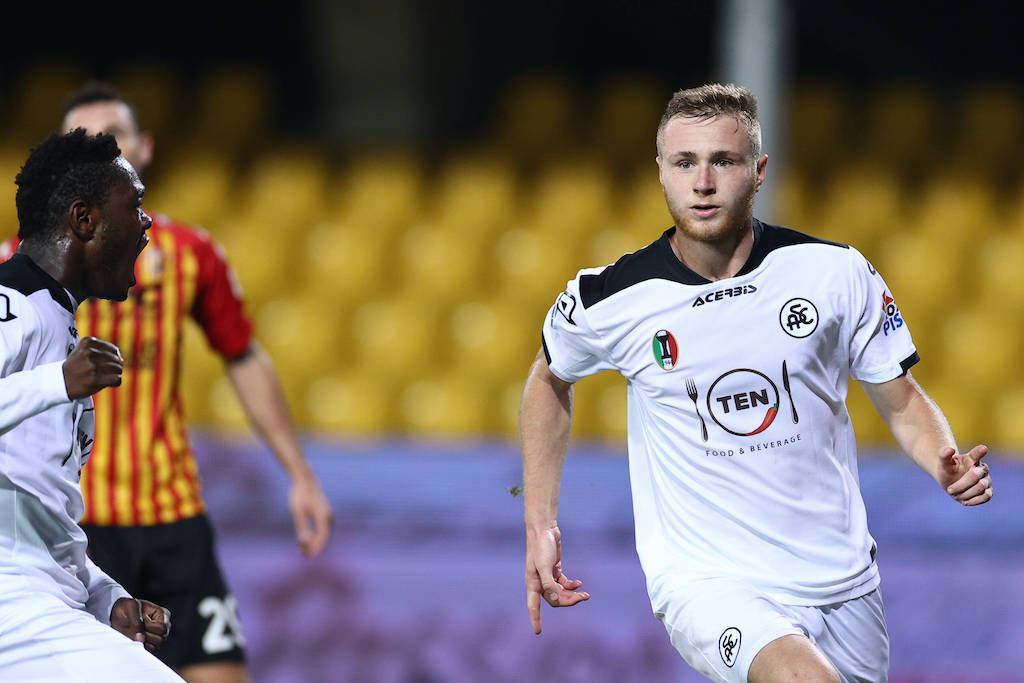 Tommaso Pobega is attracting the interest of clubs abroad as he is having an excellent season on loan at Spezia, according to a report.

Pobega has repeatedly declared that he sees his long-term future with Milan, the team where he progressed through the youth academy, but it seems there will be other options on the table.

According to the latest from Tuttosport (via MilanNews), his performances with Spezia – where he has three goals in 14 league appearances – have attracted the attention of some European clubs such as Leicester, Leeds and Eintracht Frankfurt.

However, the 21-year-old midfielder aims to return to the Rossoneri as a priority and therefore the other clubs will have to wait for Milan’s judgement.