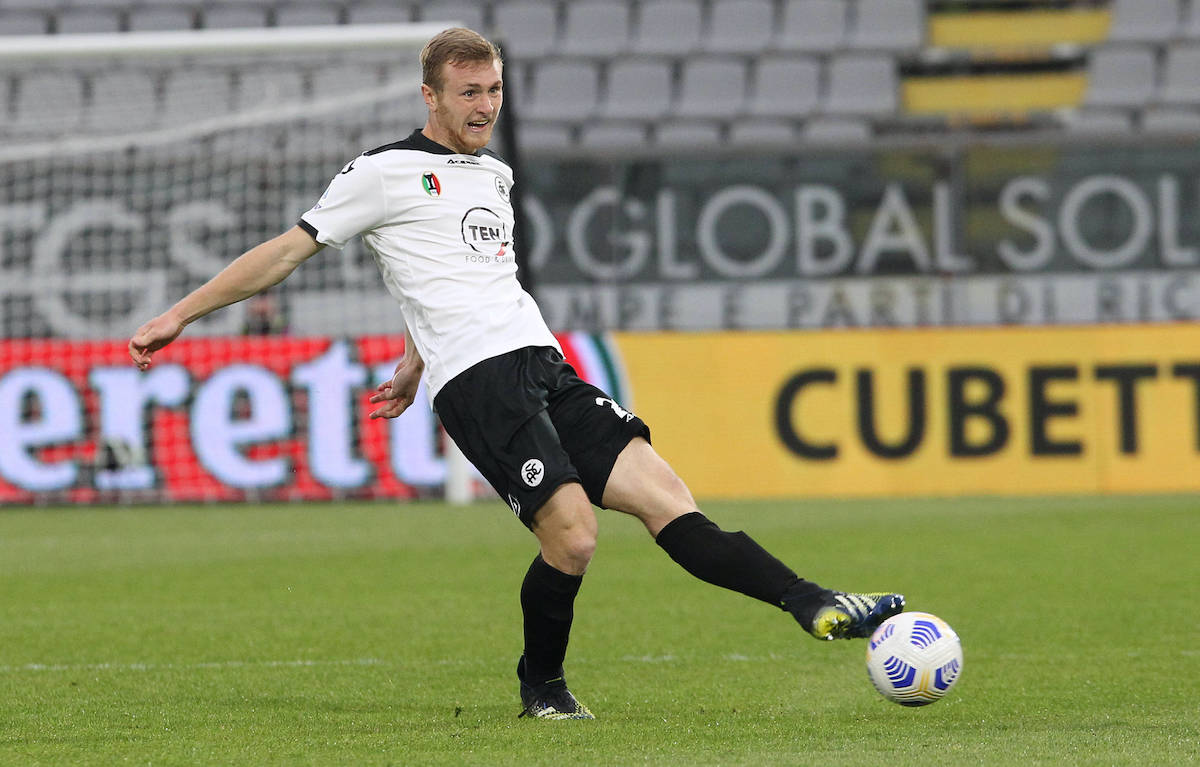 Tuttosport: Italian trio return to Milanello from loan spells but could leave before window ends

Three players have returned to AC Milan after their loan spells ended but they could soon be out of the exit door again, a report claims.

This morning’s edition of Tuttosport (via MilanNews) writes how Andrea Conti has come back from his loan spell at Parma, Mattia Caldara has rejoined the group after his 18-month loan at Atalanta and Tommaso Pobega returns from a useful year at Spezia.

However, the three players should not remain in the Rossoneri group for long and they may not be the only ones to leave. In the meantime they will train, will be called up and will play the first friendlies of the preseason campaign, but their days at Milan seem to be numbered.

For Pobega, there is rumours of interest from Atalanta and from the Bundesliga, and his sale would generate a pure capital gain because he came through the youth academy system.

READ MORE: Leao to lead the attack in first preseason games – he is playing for his Milan future