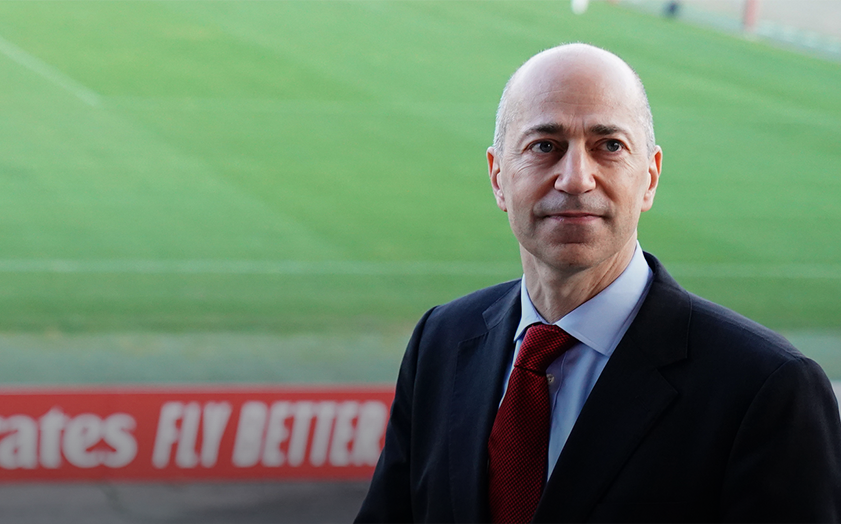 AC Milan CEO Ivan Gazidis is ‘perplexed’ by the club’s pursuit of Zlatan Ibrahimovic, according to a report.

The Rossoneri have seemingly made the Swede their main target for the January transfer window in a bid to add leadership and firepower to a team which sits eight points off the European places and has scored just 16 goals in 15 games.

We reported via our mercato expert on Tuesday evening that optimism from Milan regarding the signing of Ibrahimovic has grown to the extent that Zvonomir Boban hopes to unveil the striker on Sunday before the game against Sassuolo.

According to Tuttosport though – as cited by Calciomercato.com – Gazidis is not totally in agreement with the idea of a return for the 38-year-old.

In fact, the paper claims that the former Arsenal ‘continues to show signs of great perplexity’ about the market operation linked to the Swedish striker, suggesting that he feels it goes against their current strategy.