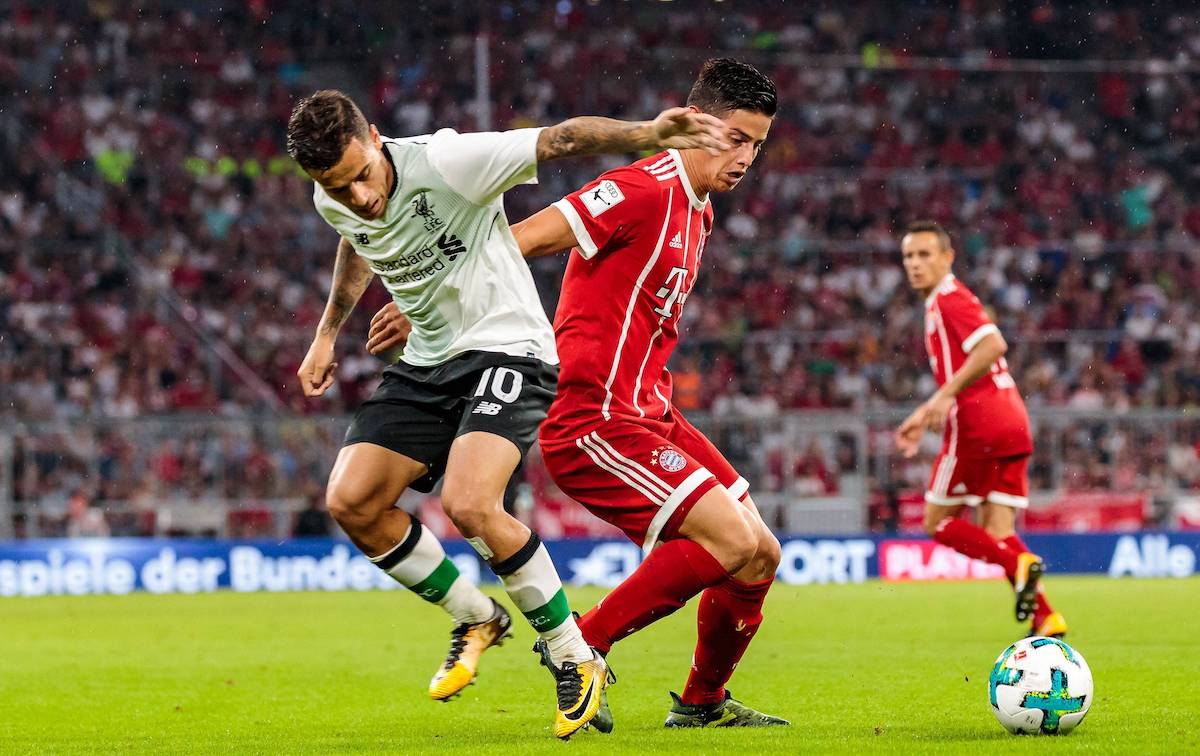 Tuttosport: James Rodriguez and Coutinho out for redemption – their agents have offered them to Milan

The Milan management are working hard to try and give Stefano Pioli a quality playmaker to replace Hakan Calhanoglu, according to a report.

This morning’s edition of Tuttosport (via MilanNews) writes that James Rodriguez and Philippe Coutinho have both been offered to the Rossoneri by their respective agents in the last few days. The South American duo are coming off the back of complicated seasons respectively due to injuries, but could be a market opportunity.

The Colombian played just 26 games under Carlo Ancelotti at Everton due to several physical problems, while the Brazilian made only 14 appearances between La Liga and the Champions League for Barcelona.

Both players have a great desire for redemption and would like to do it in a different team from their current one, with their agents offered to Paolo Maldini who is now evaluating – together with the other directors – whether or not they are feasible targets.

Rodriguez has a contract with Everton until 2022 and his representative Jorge Mendes believes €10m would be enough to sign him, but Coutinho could arrive on loan even though his €12m net salary is a big obstacle.