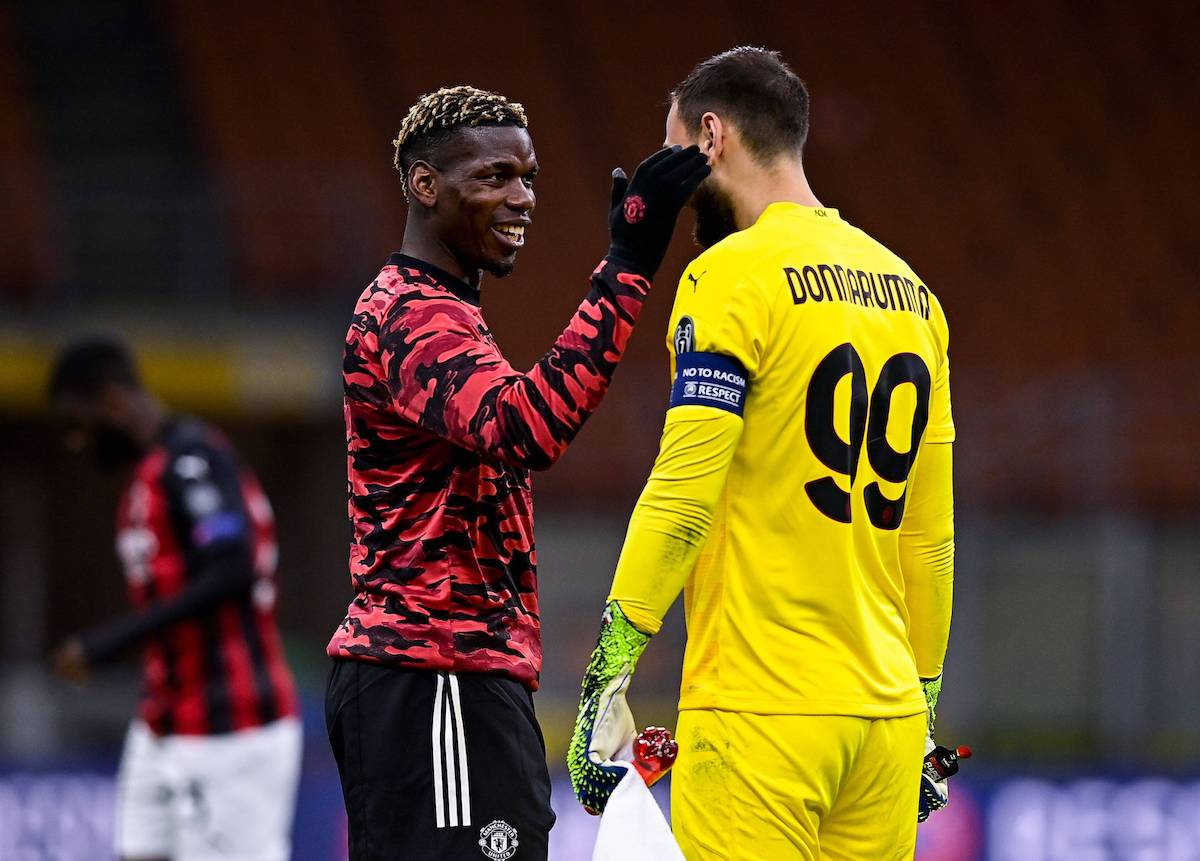 Juventus have not given up on their dream of signing Gianluigi Donnarumma on a free transfer, according to a report.

As each week passes the Donnarumma saga becomes more and more intense, as the 22-year-old is seemingly no closer to renewing his current contract which is set to expire in June, meaning he will soon be free to sign with another team on a free transfer.

The suitors are beginning to gather as a result of the precarious nature of the situation, and according to what is being reported by Tuttosport (via Calciomercato.com), Juventus have not completely abandoned the idea of signing a jewel from their biggest rivals.

However, the paper explains that the goalkeeper – for now – has given priority to staying with the Rossoneri and continuing his journey with the team he grew up support. As a consequence of that, the deal seems impossible for the Bianconeri to pull off at the moment.