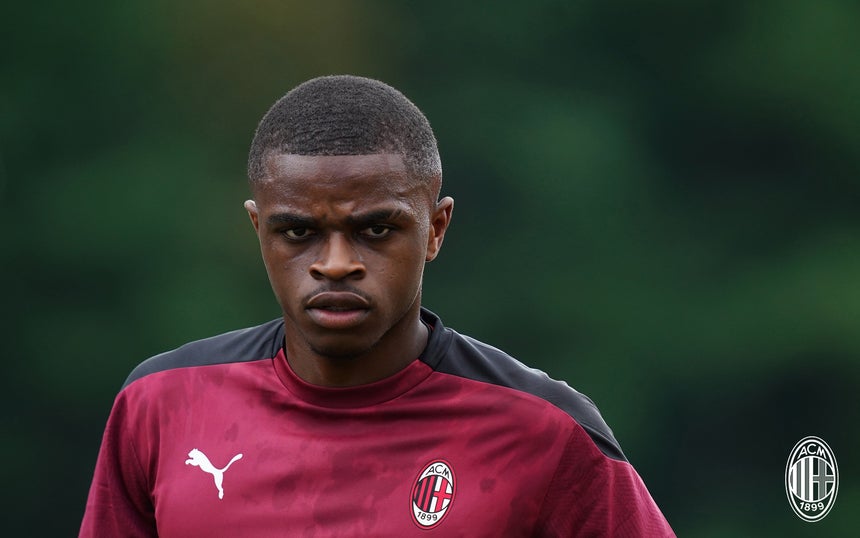 Tuttosport: Kalulu can remain in first team after impressive preseason showing vs Monza

Pierre Kalulu arrived this summer on a free transfer from Lyon after the young right-back refused a contract extension offer from the French club. The player signed a 5-year contract with the Rossoneri and the first impressions he made on the fans and coach Stefano Pioli are definitely positive.

In Saturday’s friendly match against Monza in which AC Milan triumphed 4-1, many young players showed off at the San Siro, including Pierre Kalulu. The player showed his qualities in the second half of the game, especially his pace, and scored a fantastic goal in the final minutes of the match.

According to Tuttosport (via milannews.it), the player arrived on the recommendation of chief scout Geoffrey Moncada and initially the idea was for him to rotate between the first team in the Primavera. However, the situation could now be different.

As noted by the Turin-based paper, considering Conti’s recovery times and the possible departure of Calabria, Kalulu could remain in the first team and make himself available to Pioli.