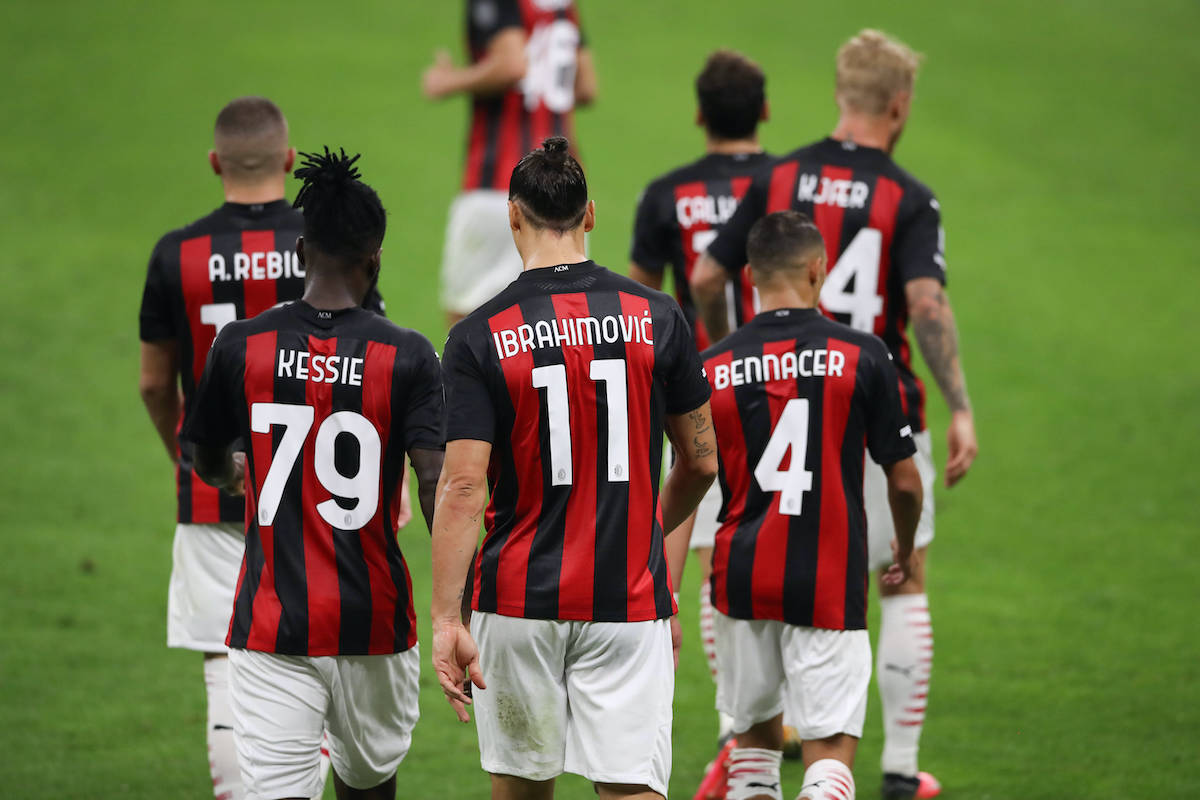 Stefano Pioli is very close to being able to name what would be his first choice starting XI and the team for Saturday’s game against Sampdoria picks itself, a report claims.

According to Tuttosport (via MilanNews), the international break was good for many players starting with Hakan Calhanoglu, who amassed two goals and three assists for Turkey – something Pioli hopes translates to form with Milan too – while Ismael Bennacer got precious minutes in his legs, just like Zlatan Ibrahimovic who returned to the Swedish national team after over four years.

The Algerian and the Swede, barring unforeseen circumstances, will start from the first minute on Saturday against Sampdoria, together with Kessie, Saelemaekers, Calhanoglu and Rebic. There is the possibility of finally seeing once again what is to date Milan’s preferred eleven, with Calabria the only one absent among the usual starters.

The wish for Pioli is that there is now a serene end to the season  to be experienced without further emergencies, so Milan can earn the points needed to lock up a top four spot as soon as possible and who knows what beyond that.