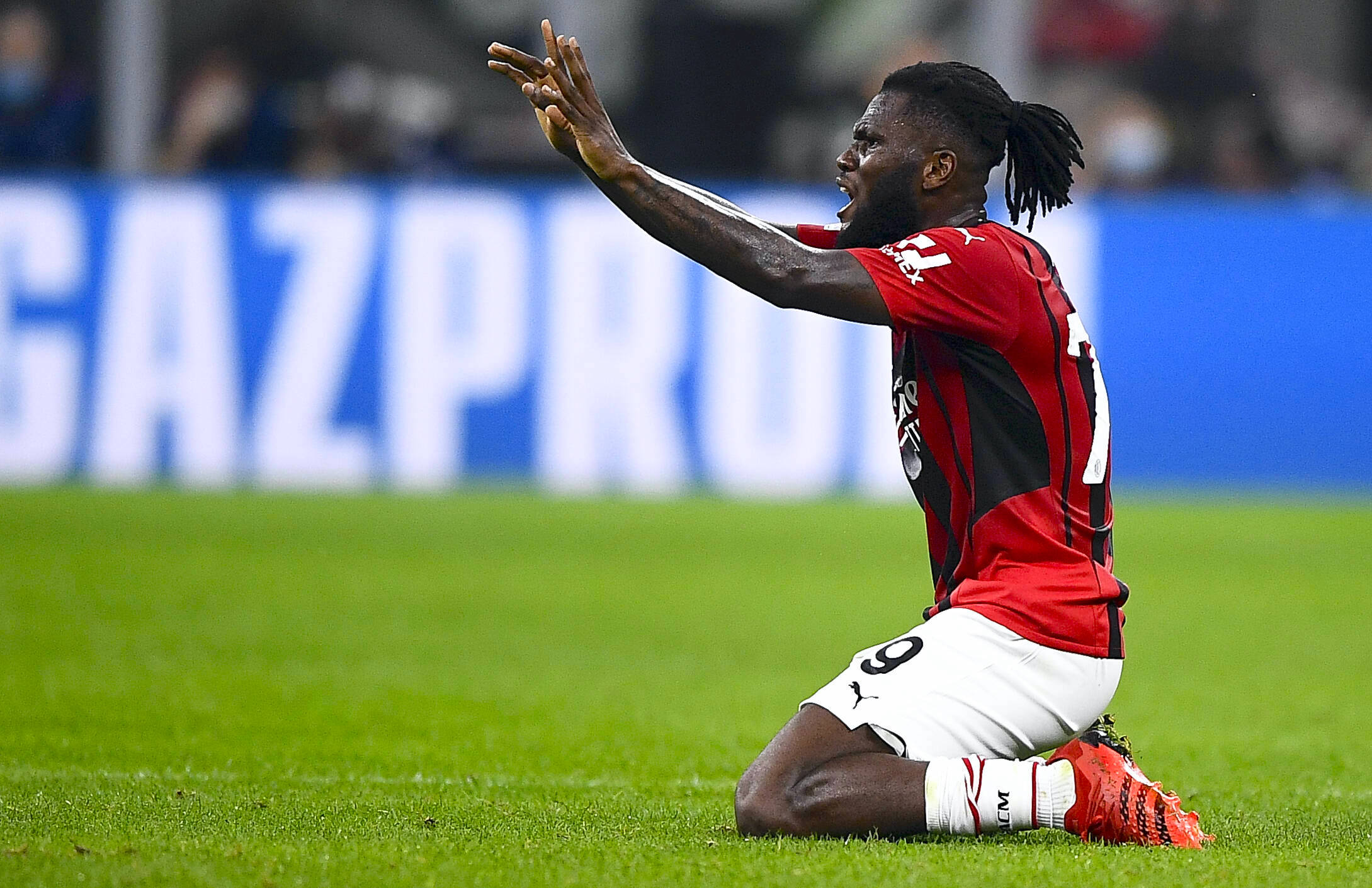 The Franck Kessie saga has caused somewhat of a divide at Milan with differing opinions on what should happen next, according to a report.

The Kessie situation has been well documented, as the Ivorian has a contract which is set to expire at the end of the current season and there is nothing to suggest a renewal is imminent nor that any progress in talks is being made. Given that he is one of the best in his position in Serie A, it is no surprise that a number of top clubs continue to be linked.

According to reports from Tuttosport (via Calciomercato.com), the scenario surrounding Kessie is generating tension within the club. There are some figures that would like the midfielder to be kept away from the field until he decides to accept the offer for a renewal.

However, there is another group that puts team goals first and believe Kessie will help achieve this season’s target. The strategy chosen did not lead to the renewal of Donnarumma and Calhanoglu, it must be noted.