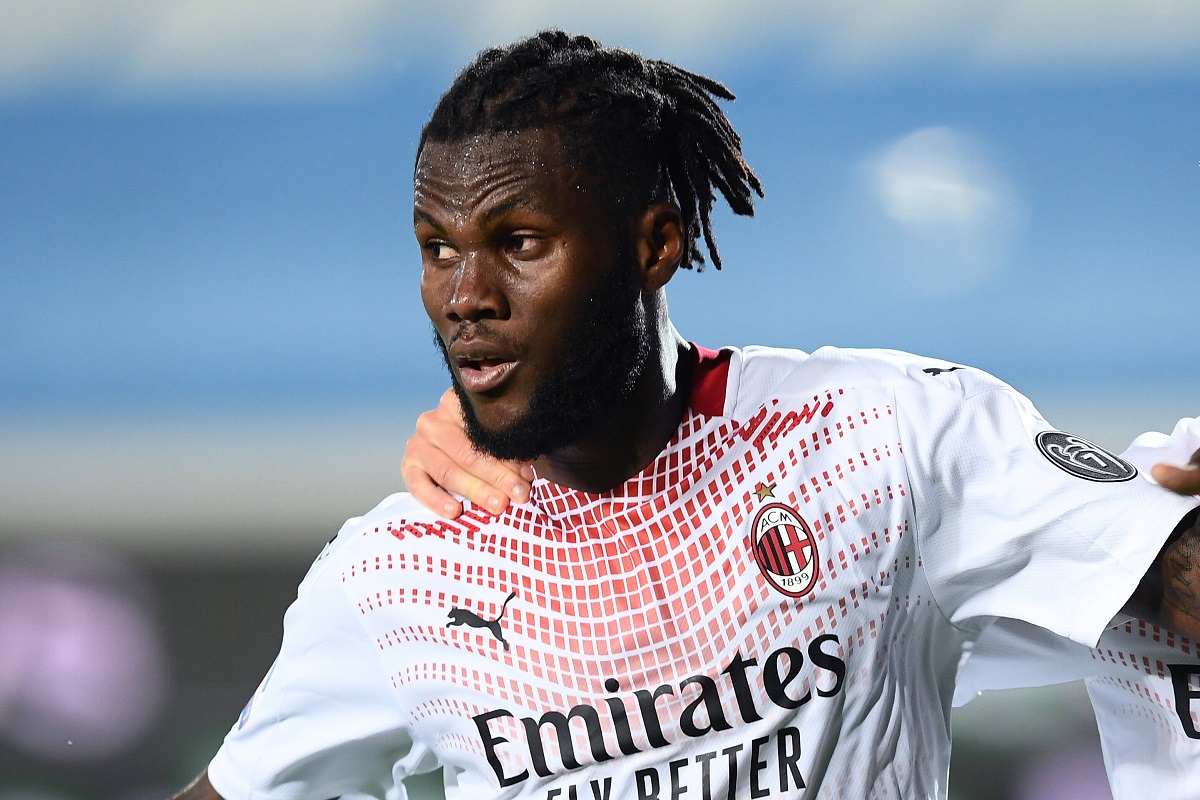 Tuttosport: Kessie wants to be a protagonist at Milan – renewal in the pipeline

Franck Kessie’s contract will expire in 2022 and Milan are currently working on a contract renewal, keen on keeping their star for many more years. Yesterday, there was a meeting between the parties at Casa Milan.

As reported by Tuttosport (via MilanNews), exactly what was said is only known to those who took part in the meeting, but it’s not difficult to guess what they talked about. From the recent injury and his experience at the Olympics to the renewal.

Kessie wants to stay at the club and become a real protagonist for the team, having made that very clear with his words during the Olympics. In the coming days, they will try to define the renewal and put the exit rumours to bed.

The midfielder will miss at least the first game of the season due to his muscle injury, but Milan are confident that he will be in good shape very soon.